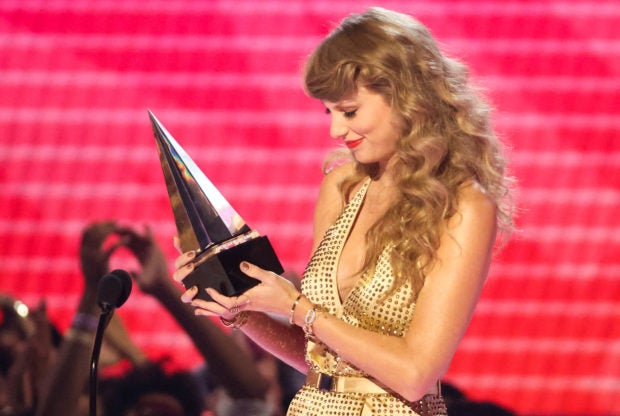 Ticketmaster canceled planned ticket sales to the general public for Swift’s 2023 US concert tour, her first in five years, earlier this month as 3.5 billion ticket requests from fans, bots and scalpers overwhelmed the website.

Senators Richard Blumenthal and Marsha Blackburn, the top Democrat and Republican on the Senate Commerce Committee’s data security panel, both of whom worked on a 2016 law banning ticket scalpers from using software to buy tickets, pressed the agency on what, if anything, it had done to enforce the law.

“Ticketmaster/LiveNation pointed to online bots as a reason why fans could not get Taylor Swift concert tickets, leading the ticket seller to shut down sales to the general public,” the senators wrote in a letter to the FTC, citing other instances of consumers having problems buying tickets online.

“While bots may not be the only reason for these problems, which Congress is evaluating, fighting bots is an important step in reducing consumer costs in the online ticketing industry,” the senators wrote.

Swift, winner of the artist of the year at the recent American Music Awards, said it had been “excruciating” to watch fans struggle to secure tickets for her Eras tour after she had been assured that Ticketmaster could handle the large demand.

A spokesman for the FTC confirmed that it had received the letter, but had no comment.