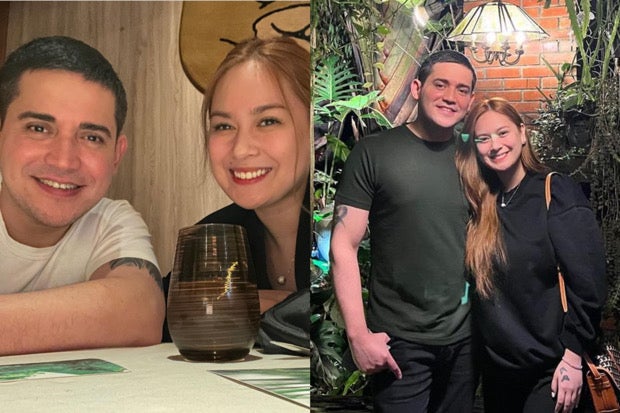 Paolo Contis greeted his rumored girlfriend and “his best actress” Yen Santos on her birthday, which the actors celebrated together over dinner.

Contis and Santos were next to each other in what appears to be a restaurant, as seen on Contis’ Instagram page on Sunday, Nov. 20.

Santos also gave a glimpse of her celebration by showing a similar photo through her Instagram page.

Santos bagged the top acting honor for her performance in the film “A Faraway Land” where she starred alongside Contis in 2021. At the time, Santos and Contis both unfollowed everyone on Instagram, leading fans to speculate that the actress was the cause of the actor’s split with his then partner, actress LJ Reyes.

Contis later admitted that he cheated on Reyes — with whom he shares daughter Summer — but he insisted that Santos had no involvement in the breakup. He also confirmed that he spent a day in Baguio City with Santos “as a friend.”

Despite this, Contis and Santos have yet to confirm the status of their relationship. EDV