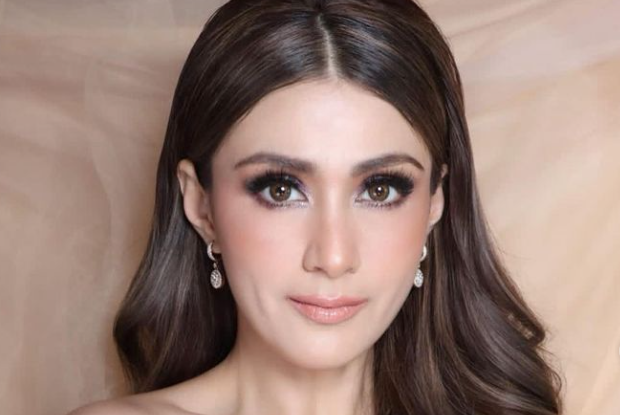 Carla Abellana has confessed that there are times she still cries over her failed marriage with actor Tom Rodriguez, saying that the breakup is a “serious personal change” that is “very painful.”

The actress opened up on her separation from Rodriguez during the second part of her interview with Nelson Canlas for his “Updated with Nelson Canlas” Spotify podcast yesterday, Nov. 17. Abellana was asked whether she still cries over the breakup, to which she replied, “Oo naman (Definitely).”

(It is just natural because it is part of pain, part of healing. People—because I have read many books—[I learned] that when people heal, it does not mean they are okay or they will remain [okay] or will never cry again.)

Abellana stressed that what she experienced with her split with Rodriguez was a “serious personal change,” so she believes it is just normal to cry or break down when triggered by a song or a movie.

(It is natural for a person to cry when they are sad, and when that happens you will just let it out. You cannot stop yourself or judge yourself or stop your tears from falling.)

(It is important to acknowledge your emotions at any particular moment… so you need to recognize it because in a way, that’s respecting yourself and your body, your heart.)

Prior to this, Abellana spoke about the status of her life, saying that she still believes in love and there are other forms of it that she can receive from family and friends.

The actress had also stated that her divorce from Rodriguez had not fully sunk in yet as it is still not recognized in the Philippines. Rodriguez, an American citizen, was able to obtain a divorce decree in the United States where he is currently based.  /ra