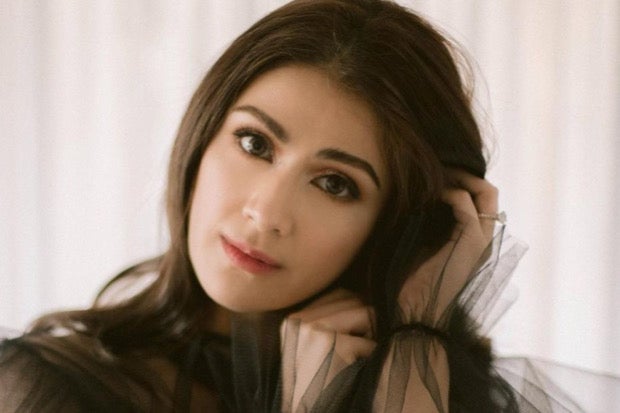 Carla Abellana opened up about her separation with ex-husband, actor Tom Rodriguez, and admitted that she still laments what turned out of their seven-year relationship.

The actress got real when asked if she is “still in pain” after their split, during an interview for “Updated With Nelson Canlas,” as seen in GMA news show “24 Oras” on Friday, Nov. 11.

“I recognize it enough na nandyan pa (that it’s still there), definitely,” she added. “Ayokong sabihing wala kasi hindi totoo ‘yon. Nandyan pa yan at matagal pa ‘yung proseso.” (I do not want to say that it is already gone because that is not true. It is still there and it is a long process.)

Abellana stated that her divorce from Rodriguez has not fully sunk in yet as it is still being processed to be recognized here in the Philippines. Rodriguez, an American citizen, was able to obtain a divorce decree in the United States where he is currently based.

Abellana then disclosed that Rodriguez hasn’t reached out to her yet since the last time they saw each other in February. When asked if she would answer the phone if Rodriguez calls her, Abellana said she would not because she is still not ready to talk to him.

“May love pa ba si Carla kay Tom? (Does Carla still [love] Tom?)” she was asked, to which Abellana responded, “Honestly, hindi ko masasagot ng yes or no.” (Honestly, I cannot answer it with yes or no.)

“Like I said, ‘yung love naman hindi siya nagdi-disappear or parang hindi mo nababawasan nang kusa,” she stated. (Like I said, love does not disappear and I feel like you cannot reduce it on your own will.)

Prior to this, Abellana also spoke about the status of her life, saying that she still believes in love and that there are other forms of it that she can receive from family and friends.

Meanwhile, Rodriguez earlier appealed to fans to stop their mentions of Abellana on his Instagram page, after he got flooded by greetings on what would have been their first wedding anniversary last month. EDV