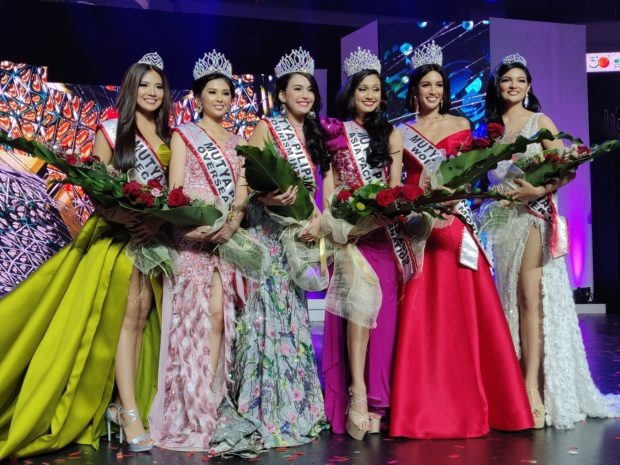 MANILA, Philippines—The Mutya ng Pilipinas pageant announced its resumption in August after a two-year “pandemic pause,” and immediately opened its doors for applicants from all over the country.

Three months after making that call, one of the most enduring national pageants in the country is now finally treading the homestretch of its search, which took the organizers to Visayas and Mindanao, on top of the screenings conducted in Metro Manila and Central Luzon.

The 2022 Mutya ng Pilipinas pageant will hold its final screening on Nov. 20 at the Citadines Bay City in Pasay City, where applicants from Metro Manila, Luzon, Visayas, and Mindanao may register.

The screening proper will start at 1 p.m., but applicants may register as early as 10 a.m. Organizers said they will draw the final list of official candidates for this year’s competition on the same day.

Interested applicants need to bring an accomplished copy of the application form, other documentary requirements posted on the official Facebook page, a cocktail dress, and a swimsuit with a scarf or a coverup.

Interested ladies should have at least graduated from high school, and never been married, given birth and gotten pregnant. They should also have no criminal records.