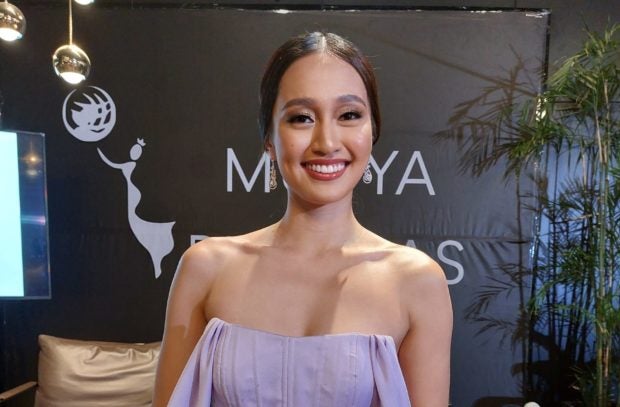 MANILA, Philippines—The Mutya ng Pilipinas pageant is staging a huge comeback after a two-year hiatus because of the COVID-19 pandemic, searching the entire country for ladies who will usher in “a purposeful tomorrow” for one of the longest-running national beauty contests in the country.

After making a call for applicants on its social media pages, the pageant made another announcement just a couple of days later, informing the public of several screenings in Luzon, Visayas and Mindanao.

The regional screening for applicants from the Visayas will be on Aug. 26 at the CWC Cebu flagship store at the Latitude Tower at the Cebu Business Park in Cebu City.

The last of the regional screenings will be for applicants from Mindanao. It will be on Sept. 15 at the CWC Interiors Davao flagship store at the Matina IT Park in Davao City.

Interested ladies should have at least graduated from high school, have never been married, have never given birth or gotten pregnant. They should also have no criminal records.

Mutya ng Pilipinas President Cory Quirino addressed a select group of media scribes at the 2022 pageant’s launch held recently at CWC Interiors at the Bonifacio Global City in Taguig City. There, she said that “during the pandemic, we realized that the brand must stay alive, must be more relevant today.”

She said this year’s competition will “redefine the [Filipino woman] not just as a beauty queen, but a gamechanger, an agent of change.”

“The Mutya ng Pilipinas pageant will continue its journey and uphold its values as a cause-oriented organization. This 2022, we will have a purposeful tomorrow,” she continued. 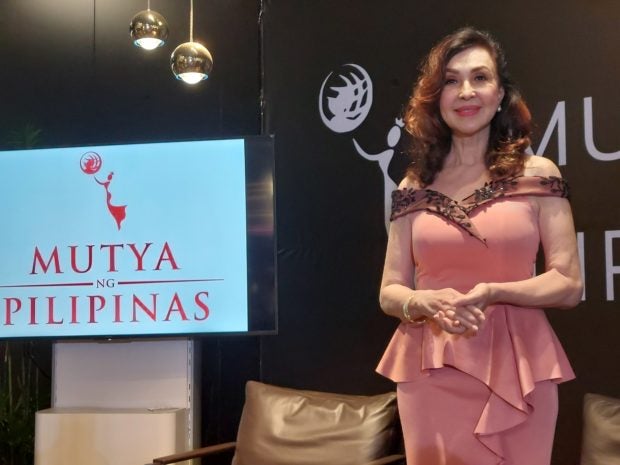 However, she said the country’s representative to the 2022 Miss Tourism International pageant will be hand-picked and introduced earlier. The Malaysia-based organization must know by September who Mutya will send to the global tilt’s finals set in November.

For the 2022 edition of the Mutya ng Pilipinas pageant, the appointed Miss Tourism International representative will still be considered part of the roster of winners, Quirino explained.

For inquiries and requests for application forms for the 2022 Mutya ng Pilipinas pageant, contact the organization at [email protected] or at 0917-8011341.

This is the 52nd year of the Mutya ng Pilipinas pageant.  /ra

Who among the Bb. Pilipinas queens is ‘lovely, pretty, captivating, so exciting?’ Winners assess themselves

Read Next
LOOK: Rayver Cruz buys brand-new luxury car
EDITORS' PICK
House energy committee chair Arroyo bats for cheap electricity
Karding damage to infrastructure at P23M
Bongbong Marcos says PH ‘open for business’ with new Clark Airport terminal
Individuals affected by ‘Karding’ now over 157,000
Reignite your passion with the vivo Y35
Newbie gamers are in for a treat with the power-packed feature of vivo Y16
MOST READ
Angelica Panganiban ‘duguan, sugatang mom’ one week into breastfeeding
LPA enters PAR, may develop into tropical depression
Badoy not with Office of the President, NTF-Elcac, under Marcos admin — solon
Charges readied vs gov’t guard with P290-M deposits
Don't miss out on the latest news and information.