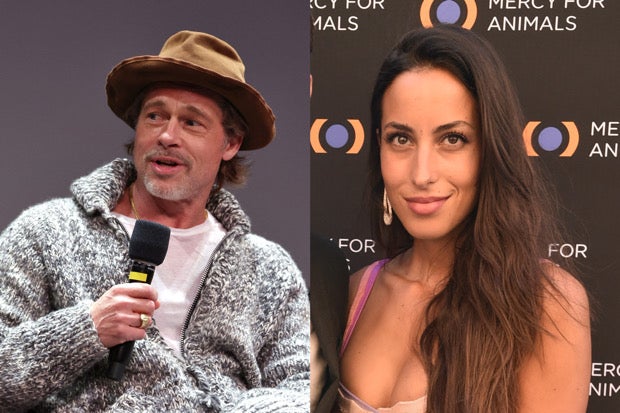 Brad Pitt and jewelry dealer Ines de Ramon, the ex-wife of “The Vampire Diaries” star Paul Wesley, sparked speculations that they are romantically involved after they were spotted together in a Los Angeles concert.

Pitt and De Ramon attended the recent show of U2 frontman Bono in the city, as seen in photos and video released by British tabloid newspaper Daily Mail on Wednesday, Nov. 16.

During the show, the American actor seemed to have introduced De Ramon to celebrity couple Cindy Crawford and Rande Gerber at what appears to be the backstage area. Pitt was also seen holding De Ramon’s arms, seemingly pulling her close.

This came months after a representative for De Ramon and Wesley confirmed in September that the former couple have ended their three years of marriage, as reported by People.

Meanwhile, Pitt has been in a legal battle with ex-wife Angelina Jolie, over Chateau Miraval, the winery they previously co-owned. Pitt filed a lawsuit against Jolie in February for selling her stake in the French estate without his consent.

Pitt then accused his ex-wife last June of seeking to “inflict harm” on him by selling her stake in the vineyard with “poisonous associations and intentions.”

Jolie filed for divorce from Pitt in 2016, which was finalized in 2019. They have six children together — three biological and three adopted. EDV