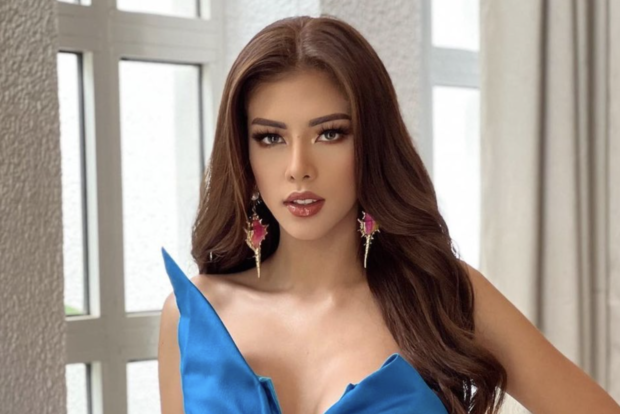 Herlene Budol has finally met her fellow candidates in the upcoming Miss Planet International 2022 pageant, as she went through her first set of activities for the competition in Uganda.

The Binibining Pilipinas 2022 first runner-up, known as the comedian-vlogger Hipon Girl, can be seen teaching Filipino words and phrases as well as sharing a meal with her fellow delegates, via her manager Wilbert Tolentino’s YouTube vlog today, Nov. 8.

The candidates also paid a visit to a local media company for a briefing on the broadcasting industry in East Africa.

Budol had the chance to bond with fellow delegates during the initial activities, and introduced a couple of them as her friends in her Instagram post yesterday, Nov. 7.

“Meet my new [friends] Miss Planet South Africa [and] Miss Planet Czech Republic,” she said while showing herself with the said candidates.

Last August, Budol was named as the Philippines’ bet in Miss Planet International. She then flew to Uganda last Thursday, Nov. 3, but her arrival did not appear to be smooth-sailing.

Packages containing her national costume seemingly went missing after they had been taken apart by the airline on her flight to Uganda. Fortunately, her team had a “plan B,” which arrived last Sunday, Nov. 6.

The Miss Planet International 2022 coronation night will be held on Nov. 19.  /ra