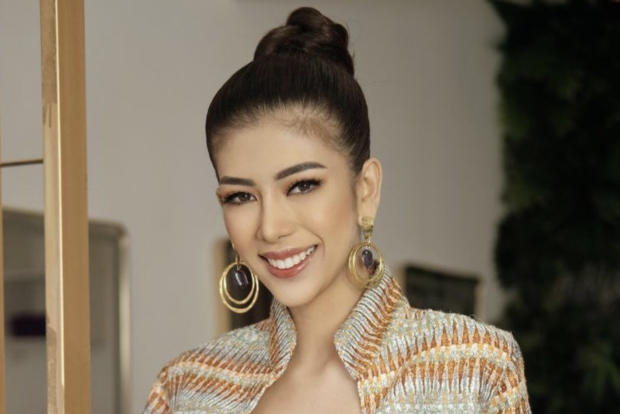 Herlene Budol is taking the next step in her pageant career as she was chosen as the Philippines’ representative in the upcoming Miss Planet International pageant.

The Binibining Pilipinas 2022 first runner-up will be competing in the pageant which be held on Nov. 19 in Kampala, Uganda, as per the pageant organization’s Facebook page yesterday, Aug. 29.

Budol’s manager, Wilbert Tolentino, who was recently named national director of Miss Planet International Philippines, meanwhile, revealed that he now has the exclusive rights to pick the country’s candidate in the international pageant, and he has chosen Budol to compete in it. This he said in his YouTube vlog last Sunday, Aug. 28.

Budol was hailed Binibining Pilipinas 2022 first runner-up during its coronation night last Aug. 1. The comedian-turned-beauty queen admitted that her success in the pageant was “unexpected,” and she hopes to inspire fans through her experience.

Tolentino earlier disclosed that Budol will continue her career in pageantry through international competitions and he had already asked for permission from the Binibining Pilipinas organization.  /ra

Your subscription could not be saved. Please try again.
Your subscription has been successful.
Read Next
Jo Koy: If you’re scared of failure, then you might not want to do show biz
EDITORS' PICK
Fuel price rollback expected on Feb 7
vivo Philippines offers a free bouquet of flowers and a premium necklace perfect for Valentine’s Day
Makabayan bloc blasts bid to expand US access to more military bases in PH
Omega Speedmaster super racing: Tiny device massive change
House energy committee chair Arroyo bats for cheap electricity
Philippine-United States alliance ‘rock solid’ — DFA
MOST READ
Vice Ganda gets called out for ‘unfair treatment’ of ‘It’s Showtime’ co-host Karylle
Fuel price rollback expected on Feb 7
Kris Aquino gets ‘renewed confidence’ after consultation with new doctor: ‘I have a strong chance of getting better’
Search still on for cadet who fell overboard — PCG
Don't miss out on the latest news and information.