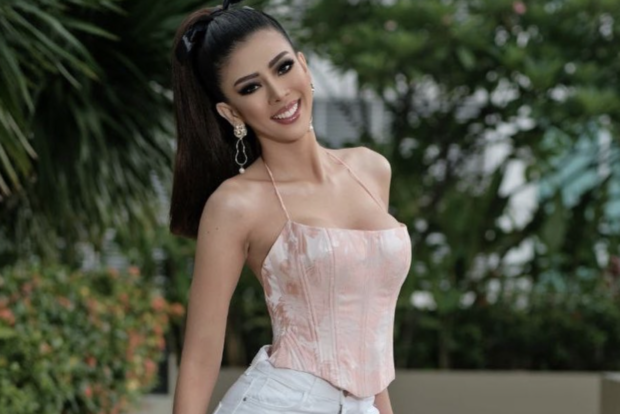 Herlene Budol is on cloud nine after being named the Philippines’ representative in the upcoming Miss Planet International pageant, admitting that the milestone feels like a dream.

The Binibining Pilipinas 2022 first runner-up opened up on the “tension” she feels about being the country’s candidate to the international pageant via her Facebook page last Monday, Aug. 29.

(I once again feel the tension and the mission I promised Sir Wilbert Tolentino that I will do everything for my family and to inspire the new generation.)

Budol then expressed gratefulness to Tolentino while looking forward to her preparation for Miss Planet International, as seen in her Facebook post, also last Monday.

(I feel like crying and so excited! It is like a dream because for me, it is a great honor to be part of a national pageant and now to compete on the international level.)

(I had three months to prepare during my Binibining Pilipinas journey and it was a big transformation for me. Now, I have also three months of preparation to compete for Miss Planet International. I will make this a better version to inspire young individuals because I know for myself that I am uniquely beautiful with a mission.)

The Miss Planet International organization confirmed last Monday that Budol is competing in its 2022 edition. Meanwhile, Tolentino noted that Budol will speak in Filipino during her stint in the global pageant, just like she did when she competed in Binibining Pilipinas.

Miss Planet International’s 2022 pageant will be held in Kampala, Uganda, on Nov. 19.  /ra