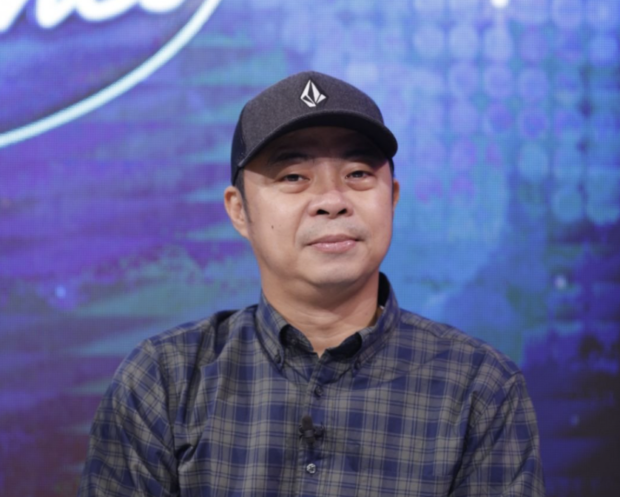 “Idol Philippines” judge Chito Miranda made clear his sentiment behind his “devastated” remark, which came after contestants Misha De Leon and Nisha Bedaña got eliminated from the competition due to low vote count.

The Parokya ni Edgar frontman apparently expressed dismay as he called on fans to vote for their bets, as per his Twitter page last Sunday, Aug. 28. Fellow judges Regine Velasquez, Gary Valenciano and Moira Dela Torre, who share Miranda’s sentiment, also stressed the importance of votes in the said competition, via their respective Twitter pages.

“Devastated. As judges, we could only do so much. Nagkakatalo talaga sa votes (It really gets crucial when it comes to votes),” Miranda said.

As judges, we could only do so much.

Miranda then explained his earlier statement and clarified that the judges have nothing against the contestants who made it to the top 8, through his Instagram page yesterday, Aug. 30.

“We weren’t devastated because of those who made it sa Top 8. They deserve their spot… regardless kung trip mo sila o hindi (if you want them or not),” he stated. “They worked [so] hard to get there. They got the scores that they needed from the judges, and the support and votes from their supporters.”

The singer also addressed the supporters of the two eliminated contestants, De Leon and Bedaña, as he pointed out that the “Idol Philippines” management are just following the format and mechanics of the “American Idol” franchise, which includes online voting.

(That was what made me upset: the fact that not many exerted the effort to vote for Misha and Nisha, because I felt that they deserved more from their supporters.)

“Instead of complaining, and asking ‘Idol Philippines’ to change, and go against the format dictated by the American Idol franchise, maybe it would be easier to simply make an effort to vote… just like what the others did for those they chose to support,” Miranda added. “Kung nagawa nila, kaya niyo din… kung gusto niyo.” (If they were able to do it, then you can too… if you want to.)

“Idol Philippines” contestants who made it to the top eight and will be competing in the next round are Ryssi Avila, Bryan Chong, Khimo Gumatay, Delly Cuales, Trisha Gomez, Ann Raniel, PJ Fabia and Kice. JB