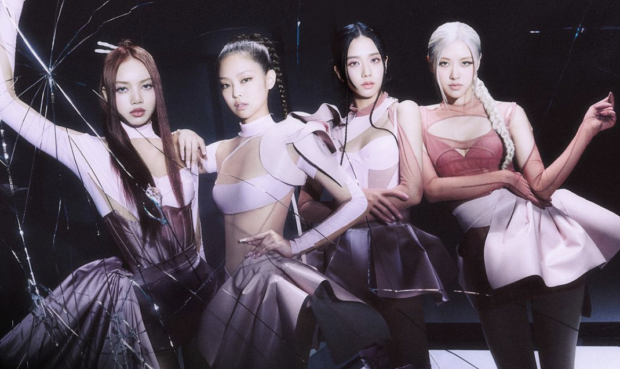 Blackpink’s single “Pink Venom” hit the Billboard Hot 100 singles chart at no. 22, according to the publication on Monday in the United States.

This is the highest spot for a K-pop female act, although the group’s collaboration with Selena Gomez, “Ice Cream,” ranked no. 13 on the chart in 2020. The previous record holder was Blackpink’s “How You Like That” at no. 33.

“Pink Venom” is the pre-release from the quartet’s upcoming second studio album “Born Pink” that is due out on Sept. 16. It also topped both Billboard Global 200 and Billboard Global excluding U.S.

GOT7 singer Youngjae to greet fans on birthday