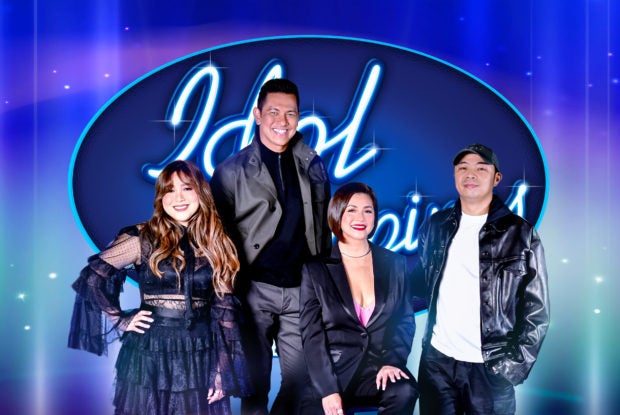 Regine Velasquez, Gary Valenciano, Moira Dela Torre and Chito Miranda have been chosen as judges in the second season of the reality singing competition “Idol Philippines.”

The four musicians were revealed as the judges for “Idol Philippines” season two via the show’s official Twitter page yesterday, May 20.

Dela Torre could not help but express her excitement over the new season of the competition while showing behind-the-scenes moments with her co-judges on her Instagram page today, May 21.

(One of our first days together. I could not help but capture this moment when it sank into me, this is my job… my idols are right next to me.)

For his part, Miranda recalled being asked to be a judge for the first season of “Idol Philippines,” via his Instagram page yesterday. He also explained why he did not accept the opportunity then.

“[I] declined because I didn’t think it would be fair for me to judge in a singing contest, knowing na di naman ako magaling kumanta (that I am not a good singer),” he told fans.

Miranda then eventually agreed to be a judge for the second season when it was explained to him that while “Idol Philippines” is a singing competition, a contestant’s singing voice is not the only thing he would judge.

The first season of “Idol Philippines” aired in 2019. Now-Kapuso singer Zephanie Dimaranan was named the champion of that season.  /ra