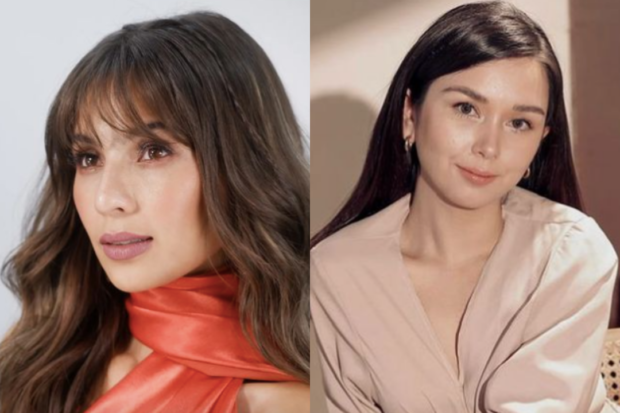 Jasmine Curtis-Smith and Beauty Gonzales are set to star in the first co-production between the Philippines, Singapore and Taiwan—the horror thriller “In My Mother’s Skin.”

The film takes place near the end of  World War II and follows a girl who “trusts a flesh-eating fairy to save her dying mother when they are left behind in an isolated mansion,” as per British film magazine Screen Daily yesterday, May 20.

It is directed by Kenneth Lim Dagatan. It is produced by Bianca Balbuena and Bradley Liew of the Philippines’ Epicmedia Productions, Huang Junxiang of Singapore’s Zhao Wei Films, Stefano Centini of Taiwan’s Volos Films and Lim Teck of Singapore’s Clover Films.

Filming for “In My Mother’s Skin” will begin next month. The project received support from co-production programs of Film Development Council of the Philippines, Infocomm Media Development Authority in Singapore and Taiwan Creative Content Agency.  /ra