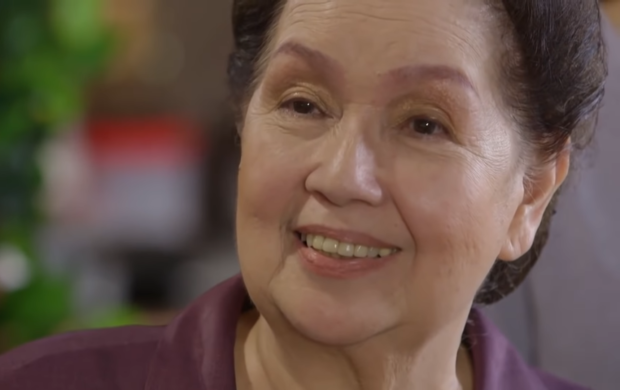 Vilma Santos, Maricel Soriano and the cast of the long-running series “FPJ’s Ang Probinsyano” were among those who paid tribute to the Queen of Philippine Movies Susan Roces, who passed away yesterday, May 20.

Santos bid farewell to the veteran actress while showing a photo of Roces on her Instagram page yesterday.

“Rest in peace, Ate Susan. Maraming salamat (Thank you very much)! We will miss you. We love you,” The Star for All Seasons said.

Soriano expressed love for Roces as she honored her on her Instagram page today, May 21. Her tribute was accompanied by a throwback photo of herself and Roces together.

“Mama Susan. Mahal na mahal kita (I love you very much),” she told the departed actress.

The Diamond Star also showed a series of throwback photos with Roces, via her Instagram Stories today. 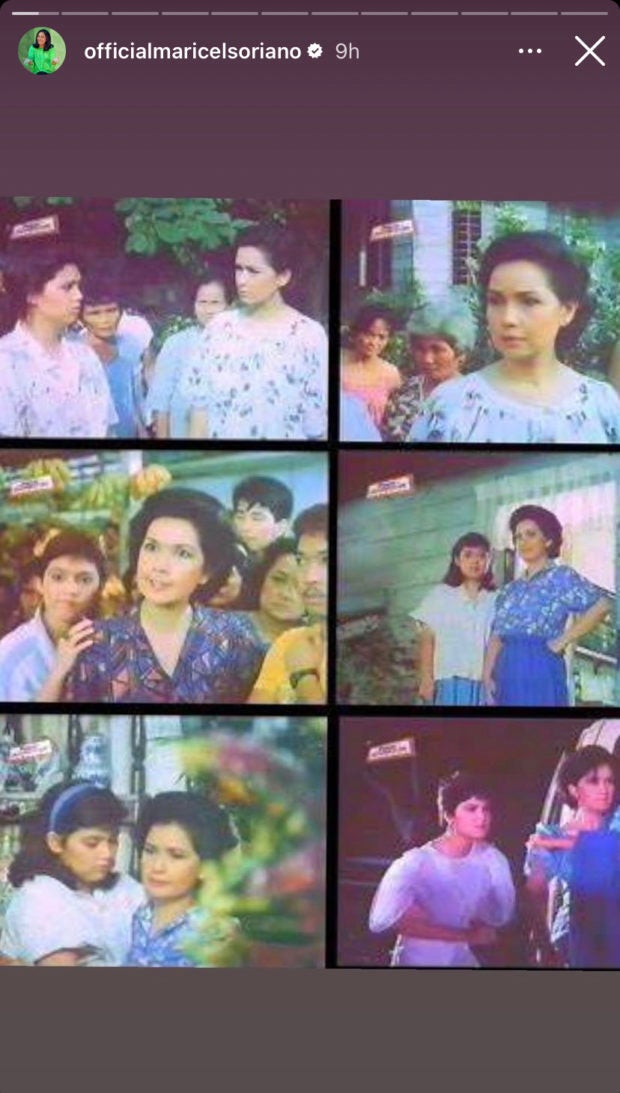 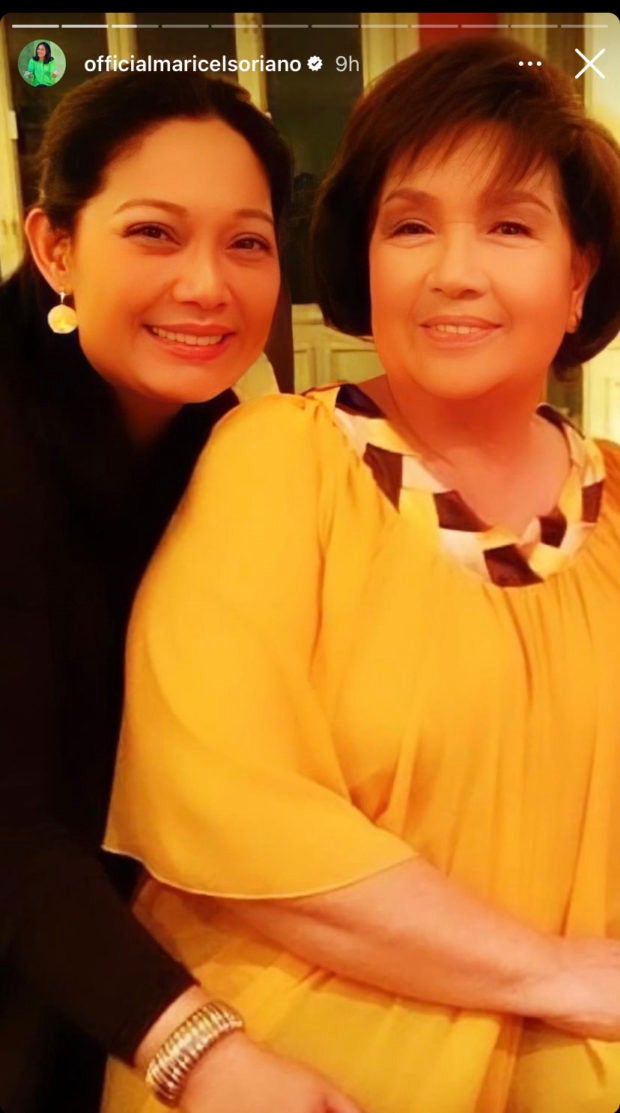 The cast and crew of “FPJ’s Ang Probinsyano,” led by actor Coco Martin, meanwhile, released a joint statement with ABS-CBN on Roces’ death, as seen on the network’s Instagram page, also today.

“The ABS-CBN family and the entire cast and crew of ‘FPJ’s Ang Probinsyano’ led by Coco Martin deeply mourn the passing of legendary actress Ms. Susan Roces,” they stated.

They also noted how Roces’ “loving portrayal” of her character Lola Flora in “FPJ’s Ang Probinsyano” had “instilled the values of love, faith and hope.” They described Roces as an “exemplary icon” and a “source of inspiration and strength.”

“We will continue to honor her legacy as the Queen of Philippine Movies and as one of the beloved pillars of the entertainment industry,” they said. “Hindi ka namin malilimutan, Tita Susan. Maraming salamat at paalam, aming mahal na Kapamilya.”

(We will not forget you Tita Susan. Thank you very much and goodbye, our beloved Kapamilya.)

Artists who have also paid tribute to Roces include John Arcilla, Ogie Alcasid and Judy Ann Santos, among others.

Roces’ passing was announced by Poe in a statement late yesterday. Poe stated that the veteran actress passed away peacefully, “surrounded by love and warmth,” with family and close friends.  /ra