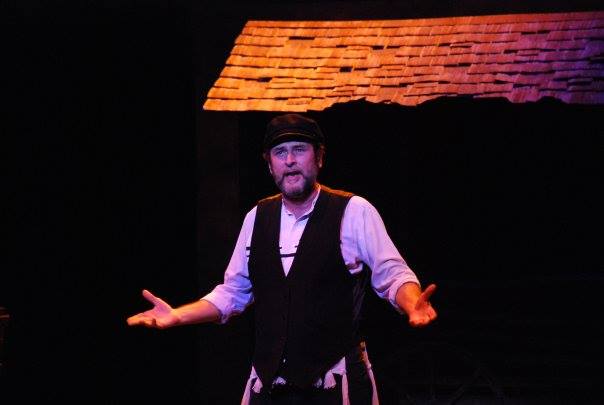 Miguel Faustmann, a veteran film, TV and theater actor, passed away peacefully in his sleep earlier this week, his family confirmed. He was 67 years old.

The actor’s family revealed his death via a statement on his niece Alexandra Faustmann’s Facebook page last Wednesday, May 18.

“It is with great sorrow that the Faustmann family announces the death of Victor Miguel Xavier Faustmann y Lago. He passed away peacefully in his sleep last 16th of May, 2022,” they said.

“We request for prayers for the repose of Miguel and please give us space and privacy during this mournful time,” the family added.

The memorial service and inurnment for Faustmann will be held in July, upon his family’s return to Manila.

The Film Development Council of the Philippines (FDCP) mourned Faustmann’s death as it paid tribute to him via its Facebook page yesterday, May 19.

“The FDCP extends its condolences to the family and loved ones of Mr. Miguel Faustmann. His remarkable contributions to the industry will always be remembered,” it stated.

Faustmann worked in various theater productions throughout his career, such as “Hello Dolly!”, “Camelot,” “Evita,” “Man of La Mancha,” “Equus,” “Oliver!” and “The Sound of Music.”

He may also be known for his role as Douglas MacArthur in the historical films “Heneral Luna” and “Goyo: Ang Batang Heneral,” as well as his appearances in the TV shows “FPJ’s Ang Probinsyano,” “Victor Magtanggol” and “Encantadia,” among others.  /ra