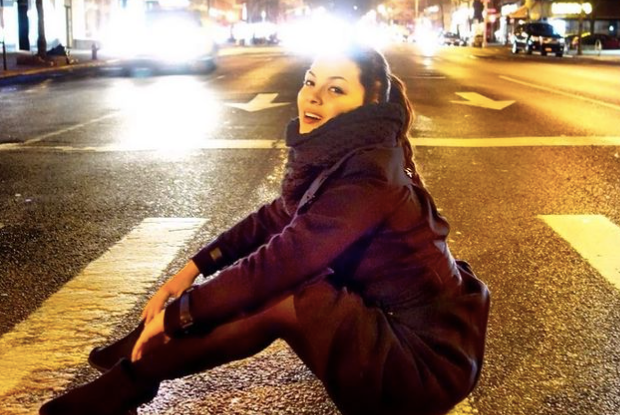 KC Concepcion’s Hollywood film “Asian Persuasion” has finally wrapped up filming, after over a month of shooting in New York City.

The actress showed moments of herself in New York as she expressed excitement for fans to see the movie, via her Instagram page today, May 19. “Asian Persuasion” started filming last April 11, based on its official Instagram page.

“After [two] months of living and working in NYC, we finally wrapped our film [Asian Persuasion]! Excited for you guys to see it!” she told fans. “Visited @hillsongnyc for the first time to thank God for [everything].”

Concepcion also showed the view from her room in New York City after the final scenes for the movie were filmed, via her Instagram Stories yesterday, May 18.

“View from my room. We did it! That’s a wrap! What a journey it has been for us all,” she said.

The film’s director Jhett Tolentino and its director of photography can be seen hugging in the behind-the-scenes moment. 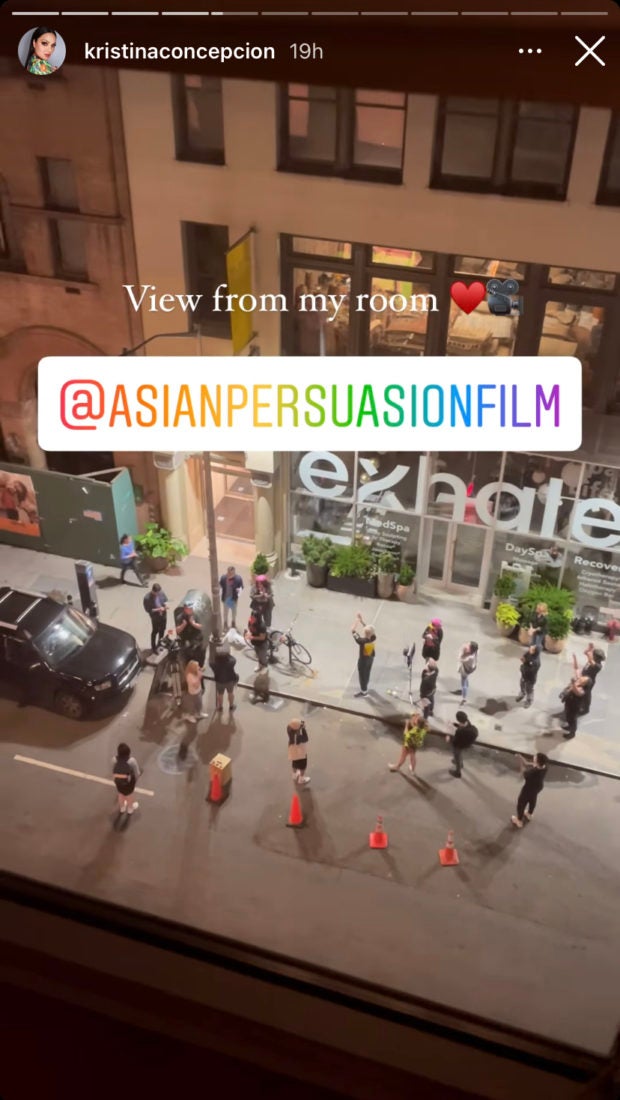 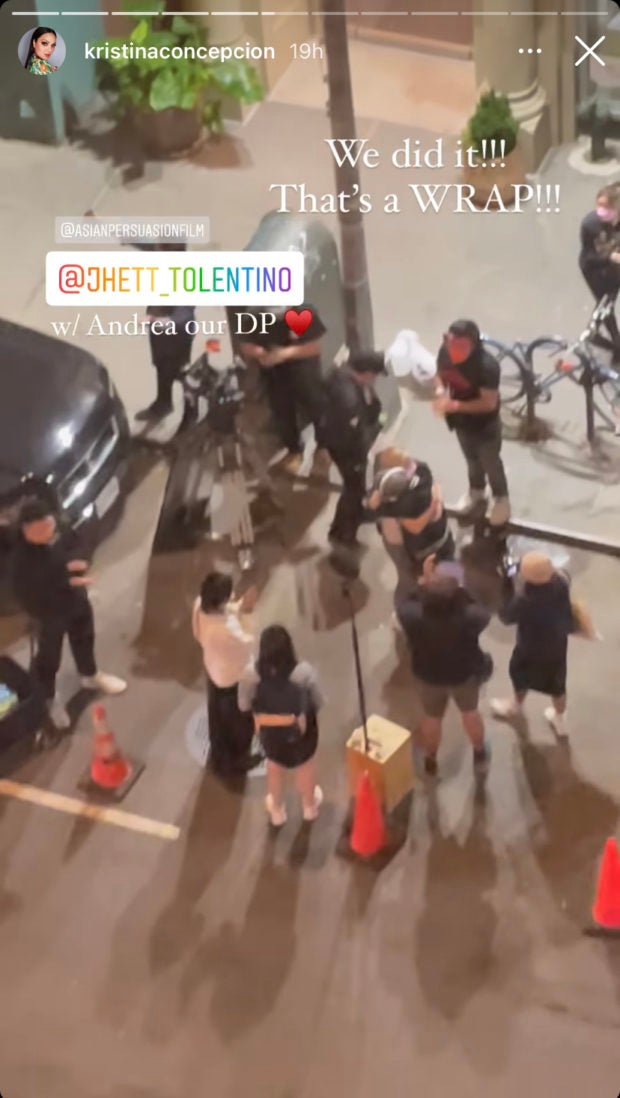 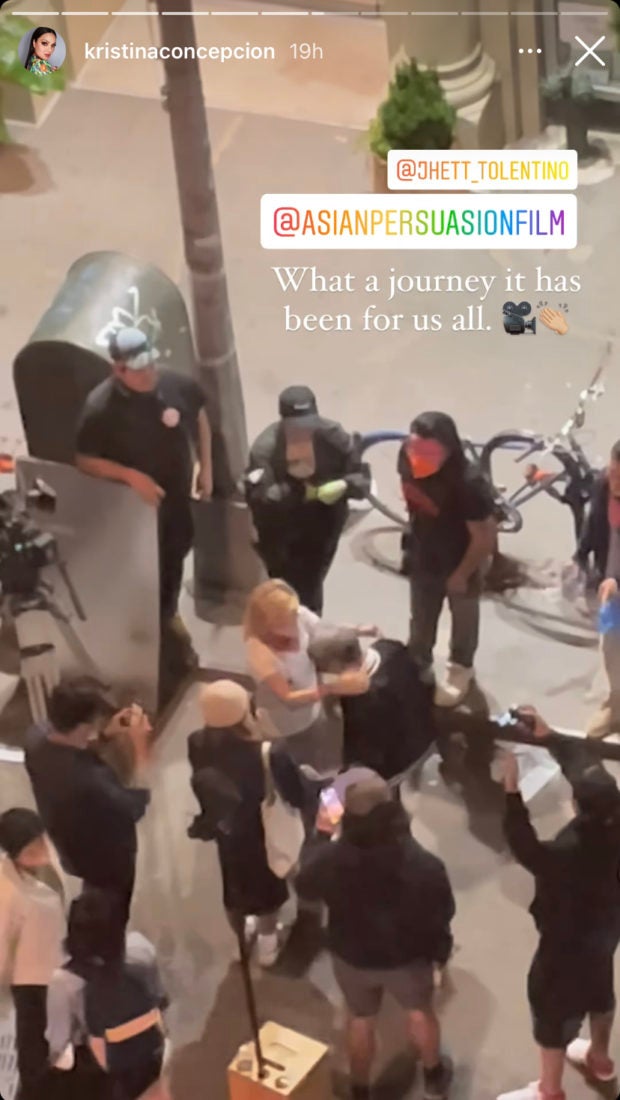 Aside from the filming set, Concepcion can be seen with her co-stars Paolo Montalban and Dante Basco at what appears to be a restaurant, also via her Instagram Stories yesterday. The actors appeared to be filming a scene in the said location since Basco was getting his makeup done, with fake blood coming from his nose.

“We sheddin’ some blood in this film now?” Concepcion quipped.

Meanwhile, Concepcion described Montalban as her “prince charming,” while he called her “the best Avery ever,” referring to the name of her character in the movie. 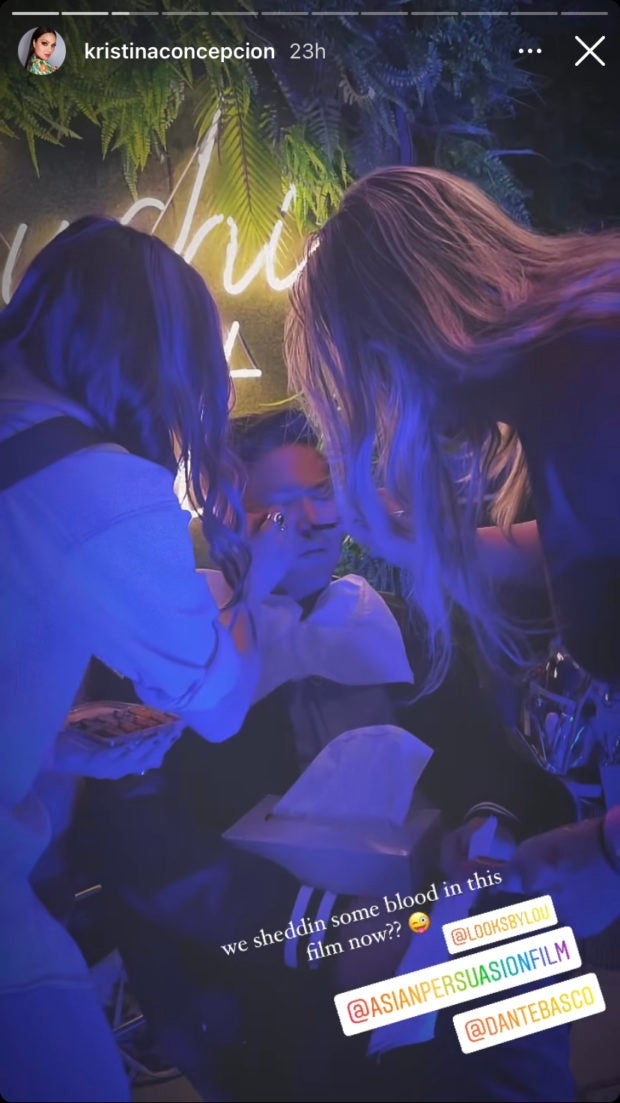 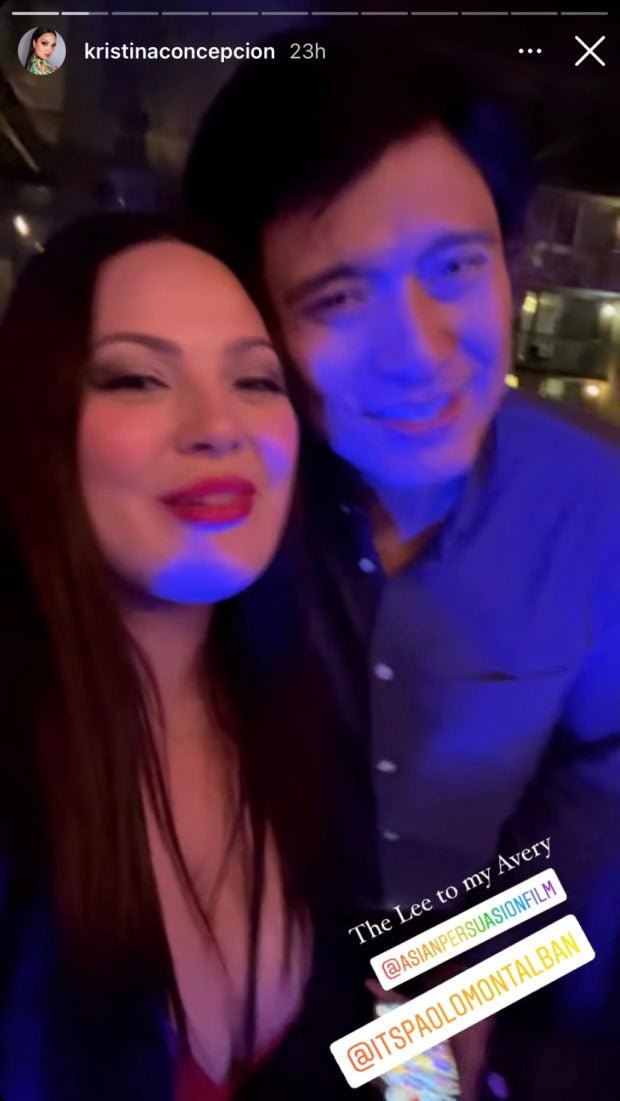 Concepcion was revealed to have taken on the lead role in “Asian Persuasion” last month, after actress-TV host Toni Gonzaga left the production due to schedule conflicts.

Aside from being its director, Tolentino also serves as the film’s producer alongside its writer Mike Ang.

Sharon Cuneta cheers on KC Concepcion for Hollywood movie: ‘Show the world what you’ve got!’