RM to be third BTS member to kick off solo venture 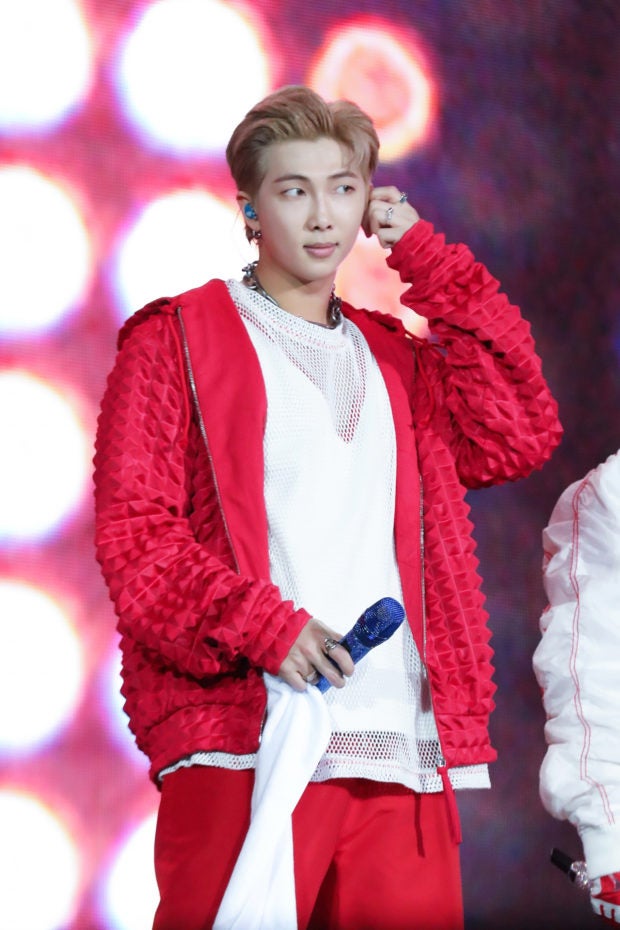 “RM is in the final stages of preparing for his solo musical project, and we kindly ask for your understanding that we can’t further elaborate on the exact release date,” an official at Big Hit told The Korea Herald.

Months after BTS dropped its anthology album “Proof,” the septet’s company announced that the singer-turned-soloist would expand his musical horizons with a new batch of songs.

RM is the third BTS member to embark on a solo venture. J-hope was the first bandmate to go solo with his debut solo studio album titled “Jack in the Box” in July. Jin released his first solo single, “The Astronaut,” on Friday, Oct. 28.

While the upcoming album will mark RM’s first solo album, the musician previously teased a snippet of his musical personality through mixtapes and collaborations. He has taken the helm in producing BTS’ mega-hit tracks including “Fake Love,” “Spring Day” and “Boy with Luv,” to name a few.

Before the announcement of his solo musical project and his debut as a member of BTS, RM was also an underground rapper with the alias Runch Randa. 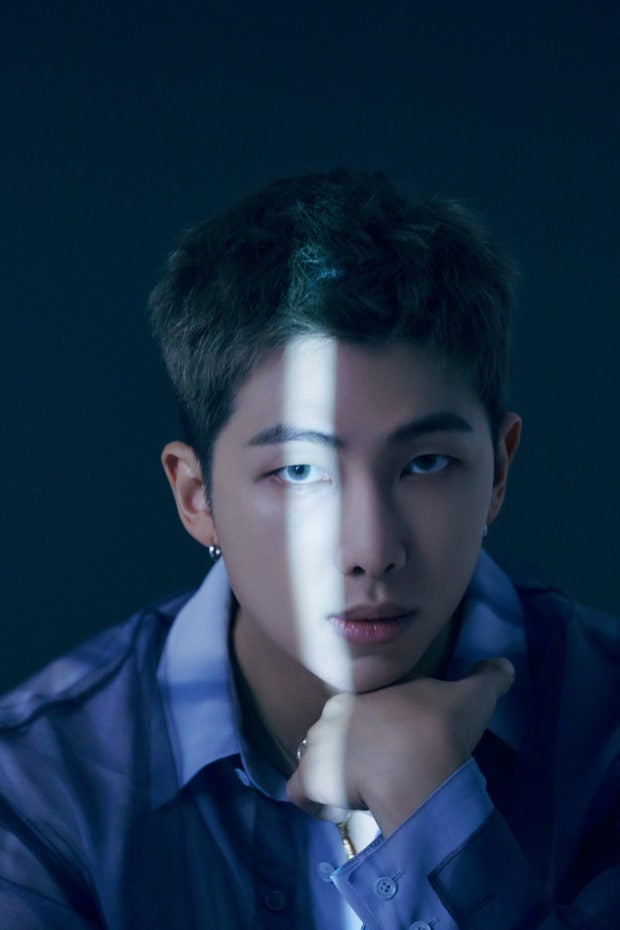 RM put out his first-ever self-titled solo mixtape, “RM,” in 2015, which had a total of 11 tracks including the title track “Do You.” In 2018, he dropped another mixtape titled “mono.” with seven songs including “seoul,” a track produced by English electronic music duo Honne.

The wunderkind also has a long list of collaborations under his belt. He featured in Gaeko of Dynamic Duo’s solo song “Elephant” and a side track on hip-hop guru Drunk Tiger’s 20th anniversary album “Timeless.” In September, he lent his voice to the hip-hop crew Balming Tiger’s “Sexy Nukim.”

Meanwhile, BTS announced in June that it would go on a temporary hiatus from full group activities while the members pursue solo endeavors.

Last month, the band rolled out its military enlistment plans. The group’s agency announced that the seven bandmates would fulfill their mandatory military service in order, starting with the oldest member Jin. DC/RA