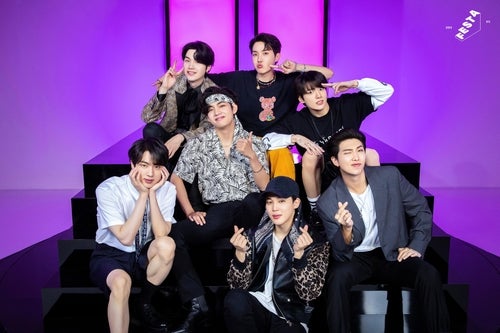 K-pop supergroup BTS said it will suspend performing as a group and focus instead on solo projects to explore the growth of individual members.

The septet unveiled the plan on a YouTube video posted on Tuesday night of the group casually having dinner together to celebrate its ninth anniversary.

BTS said it will continue to move foward in the future even though it takes breaks.

“The K-pop idol system doesn’t give you time to mature. You don’t have time to grow because you have to keep producing something,” band leader RM said in the video.

“I’ve always thought that BTS was different than other groups,” he continued. “But I didn’t know what kind of group we were anymore.”

The group then said it will focus on solo projects, which they have released in mixtape form so far. J-Hope is expected to become the first to do so.

RM said the group will begin dropping formal solo albums, starting with J-Hope’s projects, although it may be “too late” to shed light on individuals’ talents.

Jin expressed his interest in pursuing an acting career.

“I wanted to be an actor. After experiencing many things as an idol singer, I now think I don’t have any feelings left for the job. But we never know what will happen in our lives,” he said.

Debuting in June 2013, BTS became a global star with many hits, such as “Fire,” “DNA,” “Spring Day,” “Fake Love,” “Dynamite” and “Butter. The group released an anthology album “Proof” on Friday, wrapping up the first chapter of its career. The three CD album has already sold more than 2 million copies.

“I want to work as BTS for a long time. For this, I should remain who I am,” RM said. “Even though BTS can’t dance gorgeously like we did in the past, I want to remain part of BTS and RM.” (Yonhap)/JB