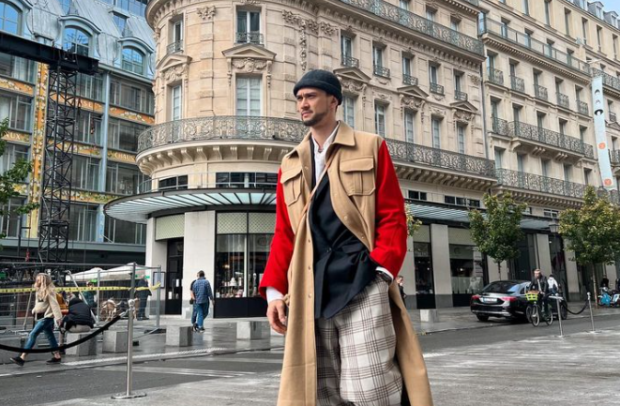 The pressure is on for Billy Crawford and his “Danse avec les stars” partner Fauve Hautot, as they need to beat their highest score in the competition to enter its semi-finals.

The pair earned a highest total of 38 points from judges during their weekly performances on France’s version of “Dancing with the Stars,” making them the top-ranking duo in the contest. This was announced on “Danse avec les stars'” Facebook page last Wednesday, Oct. 26.

Crawford got off to a good start in “Danse avec les stars” as he was given a standing ovation by the judges during the show’s pilot episode last September.

The actor-TV host was then surprised by his wife Coleen Garcia when she shared the stage with him later into the season. Their performance was seen live by the doctors to the stars Vicki Belo and Hayden Kho, who expressed their admiration for Crawford and Garcia.

Crawford announced his participation in “Danse avec les stars” last July. At the time, he admitted that he felt nervous about entering the said contest.  /ra