Maxene Magalona on being asked why she has no kids: 'It's awkward, invasive, a bit rude' | Inquirer Entertainment

Maxene Magalona on being asked why she has no kids: ‘It’s awkward, invasive, a bit rude’ 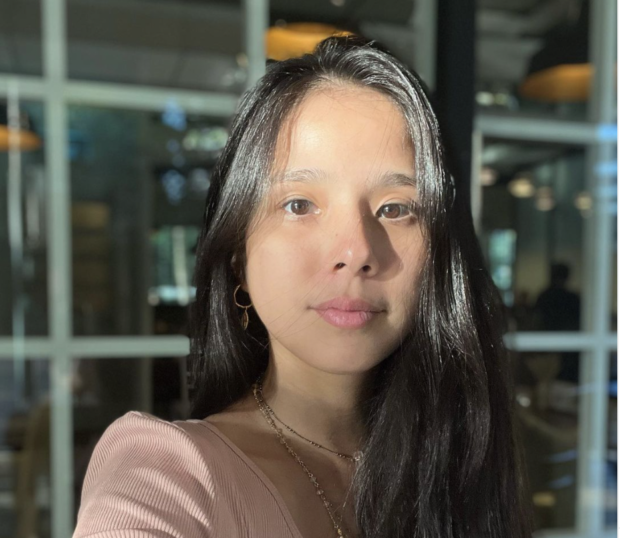 Maxene Magalona admitted she frequently gets asked why she has no kids yet, which led her to remind “curious” people that such questions can be “very triggering” for some.

The actress spoke about people asking  her plan on having children mostly to initiate small talks with her, as per a post on Magalona’s Instagram page yesterday, Sept. 28.

“I get it. Humans are naturally curious about each other and especially when the person’s job entails them to become a public figure, we think we are entitled to know every little thing about what’s going on in their lives.

“First of all, let me clarify that getting asked this question can be very triggering for some. It is awkward, invasive and can be a bit rude,” she added. “Some women (and men) biologically can’t have children and some don’t even want to have them in the first place.”

Magalona then urged the public to “break the cycle” of asking such personal questions, and stressed that she is content with the life she has now.

“Second, I want to put it out there that I am 100% okay with my current life situation,” she stated. “Yes, there have been a lot of rough and painful times but I wouldn’t have it any other way.”

Magalona also advised those who are planning to have kids to thoroughly evaluate and ask themselves if they really want it or they are just “following what everyone else in society is doing.”

Magalona tied the knot with musician Rob Mananquil in a Boracay wedding in 2018. Their marriage has been hounded by breakup speculations after fans noticed that Magalona unfollowed her husband on Instagram earlier this year. The two of them have yet to address the rumors as of this writing.  /ra

Megan Young, Mikael Daez okay with being childless: ‘Not a problem with us’