Megan Young, Mikael Daez okay with being childless: ‘Not a problem with us’ | Inquirer Entertainment

Megan Young, Mikael Daez okay with being childless: ‘Not a problem with us’ 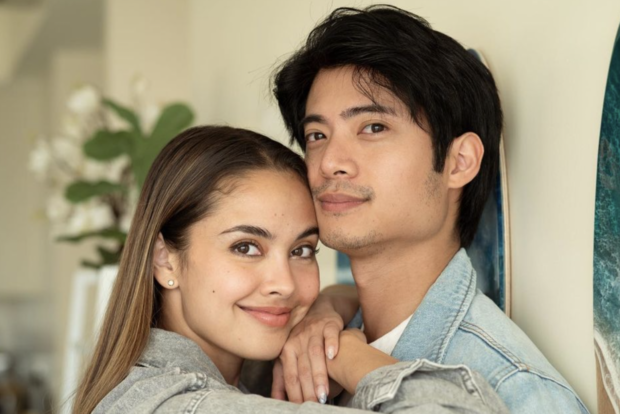 Megan Young and Mikael Daez admit they do not mind not having kids in the future, saying they could “continue living life” even if they do not become parents.

The couple, who have been married for two years, opened up on their thoughts about having children, via their “Megan & Mikael Podcast” released on YouTube last Monday, Sept. 19.

The beauty queen admitted she does get asked “in various ways” whether she and Daez plan to have kids, and stressed she does not mind these questions at all since she is always prepared for an answer.

“My answer to those questions would be, if we have kids, then we have kids. If we don’t, we don’t. If I get pregnant, okay, and if not, then we just continue living life,” she said.

Young added that when the subject is brought up in conversations, people are often “curious” about her and Daez’s point of view on the matter.

“I guess it’s not normal or it’s not like a common thing for couples to be like, ‘Yeah, we’re fine even if we don’t have kids.’ Usually, it’s like ‘Yeah we’re trying,’ or ‘Yeah we really want to have kids,’ or sometimes, ‘Maybe like in the next couple of years,'” she explained.

“But for them to actually hear, ‘Oh they might actually be okay without kids,’ it’s a bit of a shock to some people.”

Daez then weighed in on the subject, noting that the decision to have children is really up to his wife.

“I say we’re going with the flow and it’s really all up to Bonez (Young). Because like you said, you are the baby carrier and I’m just here to tell them that I’m here to support,” he told Young.

Daez emphasized that despite their “go with the flow” point of view on becoming parents, the subject is still a “constant conversation” between him and Young.

“If ever there’s an oops and you get pregnant then okay great, that’s not a problem with us. But if we had a choice, then we’re kind of okay just coasting along living our life, and seeing what life throws at us,” he said.

Young and Daez were in a relationship for nine years before they tied the knot in 2020. They had two weddings that month: an intimate ceremony with their loved ones in Batangas and a bigger wedding in Subic.

The couple celebrated their second anniversary in January, admitting that they almost forgot the occasion.  /ra