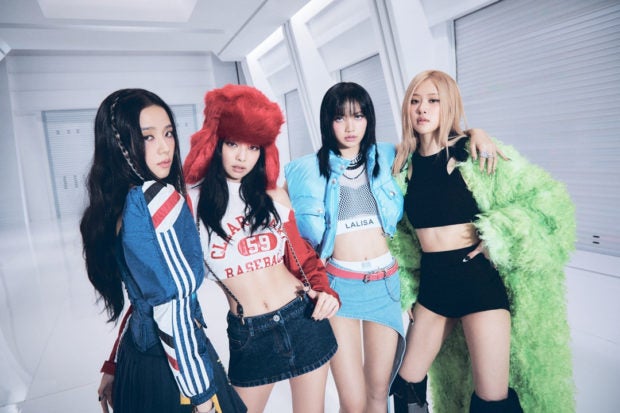 Blackpink has become the first K-pop female group in history to clinch the No. 1 spot on the music and entertainment magazine Billboard’s main albums chart. The band has cemented itself as one of global music fans’ most beloved artists, six years after its debut.

It made Blackpink the fourth K-pop group to rise to the top of the Billboard main chart, following boy bands BTS, SuperM and Stray Kids. The group also became the first female act to reach No. 1 since American girl group Danity Kane reached the milestone in 2008.

“Born Pink” is mostly composed of English-language songs, while two other K-pop albums that topped the chart this year were mostly in Korean, according to Billboard.

“We wanted to show our team identity and more advanced music through ‘Born Pink,”’ the group said in a press statement. It also attributed its success to its fandom, known as Blink. 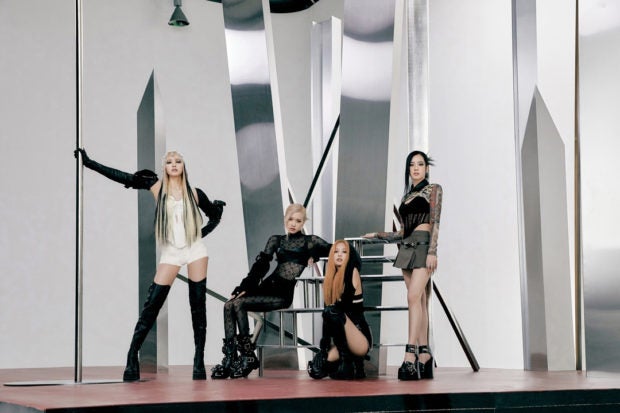 The act has shown its strong presence in the global music scene since debuting in 2016 with “Whistle” and “Boombayah.” The group has gone on to become the world’s biggest girl group with hit songs that include “As if It’s Your Last,” “Kill This Love,” “Ddu-du Ddu-du” and “Love Sick Girls.”

On Friday (United Kingdom time), “Born Pink” debuted atop Britain’s Official Albums Chart Top 100, making Blackpink the only female Asian act to top major charts in both the UK and the US. It recently became the first K-pop act to top the world’s largest music streaming service Spotify’s weekly chart with “Shut Down” as well.

The girl group’s huge success with its latest album was predictable even before its release, since the number of preorders for “Born Pink” surpassed 2 million copies, according to music market tracker Circle Chart. This made it the first ever album by any female artist to achieve this feat.

The album has also broken the record for the biggest first-week sales by a K-pop girl group in history with more than 1.54 million copies sold, according to data from Hanteo Chart, another music market tracker here.

Blackpink also enjoys strong popularity on YouTube, as the music video for “Shut Down” has hit 100 million views on the platform in five days and three hours since its release. It is the group’s 34th music video to surpass the mark.

Meanwhile, Blackpink is gearing up for its world tour, “Blackpink World Tour ‘Born Pink,'” which is scheduled to kick off at the KSPO Dome in Olympic Park in southern Seoul on Oct. 15 to 16. The group will then move on to other cities around the world, including Los Angeles, Dallas, Houston, Atlanta, London, Barcelona, Paris, Berlin, Amsterdam, Bangkok, Abu Dhabi, Jakarta, Manila, Melbourne and Sydney. DC/RA