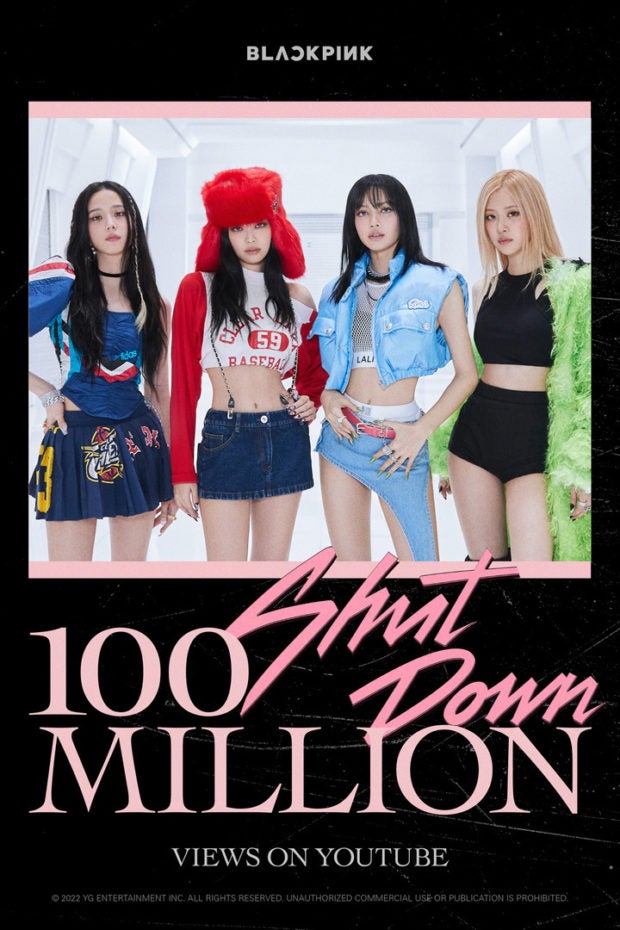 The LP received over two million pre-orders and sold over one million copies on the first day of sales, a first for a K-pop girl group. The album landed atop the iTunes top albums chart in 60 regions and the main track “Shut Down” was No.1 on the top songs chart in 43 regions.

The quartet is holding concerts in Seoul from Oct. 15-16 and will tour the world starting from North America. DC/RA