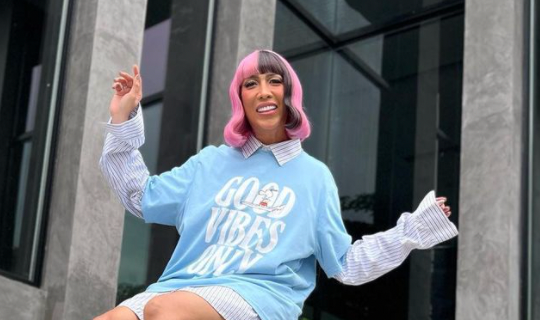 Vice Ganda opened up about his dream of having kids and confessed that he considers his age a huge factor in planning for such.

The 46-year-old comedian spoke about this after he was asked by Diamond Star Maricel Soriano if he has plans on having kids, as seen in a vlog on the latter’s YouTube channel yesterday, Sept. 18. Vice Ganda and Soriano had a question-and-answer session where the “It’s Showtime” host randomly picked from the questions prepared by Soriano beforehand.

During the conversation, Vice Ganda also talked about his partner Ion Perez and how their Las Vegas wedding commitment ceremony last year was a moment the comedian “had long waited for.”

Meanwhile, Vice Ganda earlier shut down rumors that he and Perez have broken up, stating that they just recently spent time apart only to maintain balance in their relationship. JB