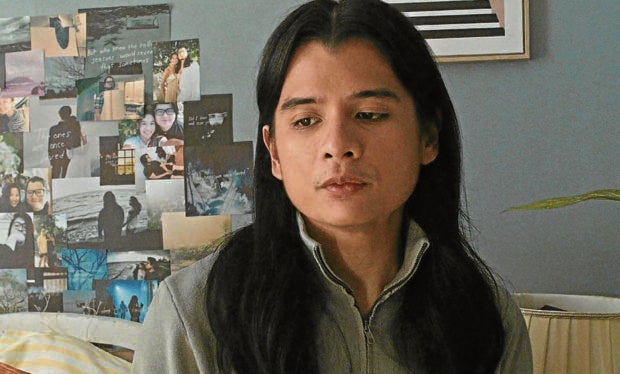 With success comes expectations. And the difficult part about having scored several hit songs is that people expect you to come up with another one… and another one.

There is pressure, the nine-piece pop-folk group Ben&Ben admitted. But if there’s one thing they have realized from their musical journey so far is to continue writing songs with no other reason than for the sheer love of it.

“You never know when the next hit will come… What we have learned is to stop chasing after the next hit and, instead, just stick to our pure love for writing music,” Miguel Guico, who shares songwriting and lead vocal duties with his twin brother, Paolo, said in a virtual conference.

But it’s easier said than done, he conceded. “Because the pressure can get to you, thinking about how you need to put out a follow-up,” Miguel pointed out. “But the nice thing about being a family of nine is that we keep each other grounded… and remind each other why we do what we do and what brought us together in the first place—love for music, performing and sharing it with others.” It’s this kind of support system that also helps the group process emotionally tumultuous moments. And it’s especially true when personal hurt has to be put in writing, as in the band’s latest single, “The Ones We Once Loved” (Sony Music Philippines), which was inspired by Paolo’s relationship and breakup with ex-girlfriend, music artist Bea Lorenzo.

“When you write music from personal experience, it’s not necessarily easy to arrive at a decision to share it with the world with the hope that something good can come out of it. It’s a big decision in the first place. But at times, in the process of creation, you have to channel that heavy energy and transform it into something beautiful,” Paolo said.

“The Ones We Once Loved” touches on love and forgiveness, and the crucial role self-awareness plays toward healing and closure. The song’s music video—which stars Paolo and Bea themselves—depicts the ex-lovers’ story as they navigate the ups and downs of a relationship, part ways to restore the sense of self and let go of any resentment and anger toward each other with newfound learnings in life and love. 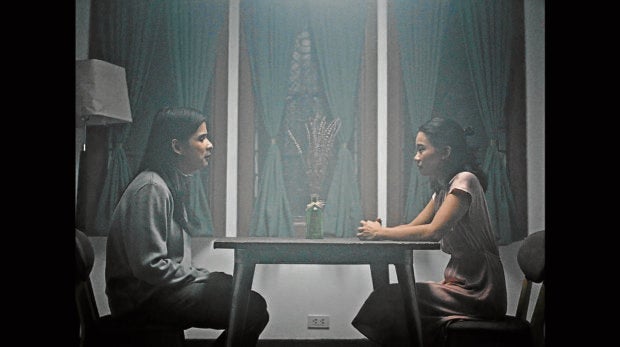 “But thankfully… we’re a family here,” he said of his bandmates Miguel, Poch Barretto, Jam Villanueva, Agnes Reoma, Andrew de Pano, Patricia Lasaten, Toni Muñoz and Keifer Cabugao. “We were able to create and be each other’s support system when things get tough during the process. I needed a lot of that. But my bandmates were there to lift me up. We lifted each other up.”

It’s one of the hardest songs the band has ever written, because it “required the writer (Paolo) to forgive himself and own up to his faults and mistakes” and had him cycling through states of “anxiety and catharsis.” “It’s a letter for the people who have come and gone in our lives,” Paolo said.

“You have to accept the fact that you also had your share of mistakes. You should be able to humble yourself because you may also be at fault, too, but just don’t realize it. It goes both ways,” Pat added.

“Reality hurts sometimes… We love what we do because we get to tackle real things that can be hard to talk about. So why not just listen to it?” Keifer said. “It can help you reflect about life.” 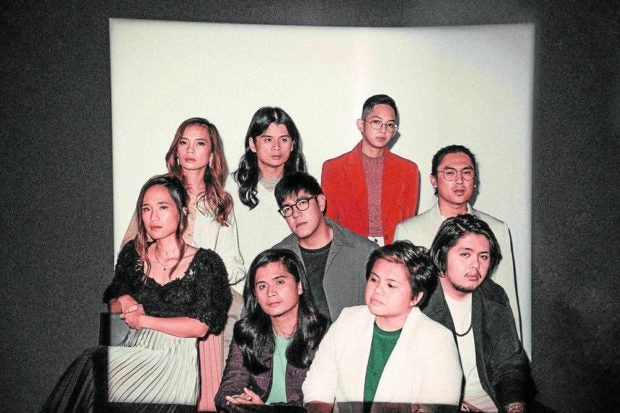 But despite the emotional weight the song holds, it still manages to sound hopeful and uplifting. Produced by Johnoy Danao and Jean Paul Verona, the song has a poignantly simple arrangement that allows the storytelling to do most of the lifting. “They gave the song a fresh take,” Poch said. “The Ones We Once Loved” also serves as the official single of Ben&Ben North American tour later this month. The band was set to hold a send-off concert at the Cultural Center of the Philippines open grounds last Sept. 3. However due to inclement weather, the show had to be rescheduled to Dec. 18 at the SMDC grounds.

Still, the band’s fans—collectively known as Liwanag—can expect what was initially promised: an explosive, tasteful and musically colorful show. The band is so excited about what they had prepared that they wouldn’t mind being a spectator to their own show. “Excited kaming maging part of the audience,” Pat quipped. INQ