Susan Sarandon sends love to Iñigo Pascual on his birthday 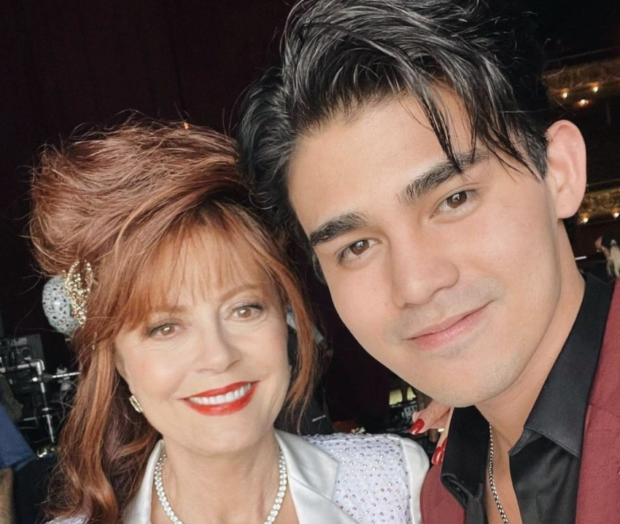 Iñigo Pascual was ecstatic on his birthday after he received love and praise from Academy Award-winning actress Susan Sarandon, who stars with him in the Hollywood TV musical drama series “Monarch.”

The actor recounted the surprise birthday celebration he had during his first day on the series’ filming set last year, as per his Instagram page today, Sept. 15. Pascual treated fans to glimpses of the said celebration where the cast and crew were seen singing a birthday song for him.

“My first day on set was also my birthday, and I was both stressed out and excited about it,” he said. “I didn’t want anyone knowing about my birthday or giving me extra attention just because of my birthday. I was too shy.”

Pascual admitted that while he was grateful for the gesture, he was “scared for his life” as he would not know what to say if he would have been asked to share a speech.

“So grateful for my Monarch Family. After that scene I went up to my Grandma Dottie and told her that all I wanted for my birthday was a selfie with her,” he stated, referring to Sarandon’s character in the show.

Pascual and Sarandon then had an exchange via the comments section, with the acclaimed actress stating that she also looked forward to meeting the actor at the time. She also shared Pascual’s post through her Instagram Stories.

“And I was so excited to meet you and get to know you, even a little. Love to hear you sing so I’m following you,” Sarandon told Pascual. “Love from your Dottie.”

“I love you! You just made my birthday this year extra special again,” Pascual replied. 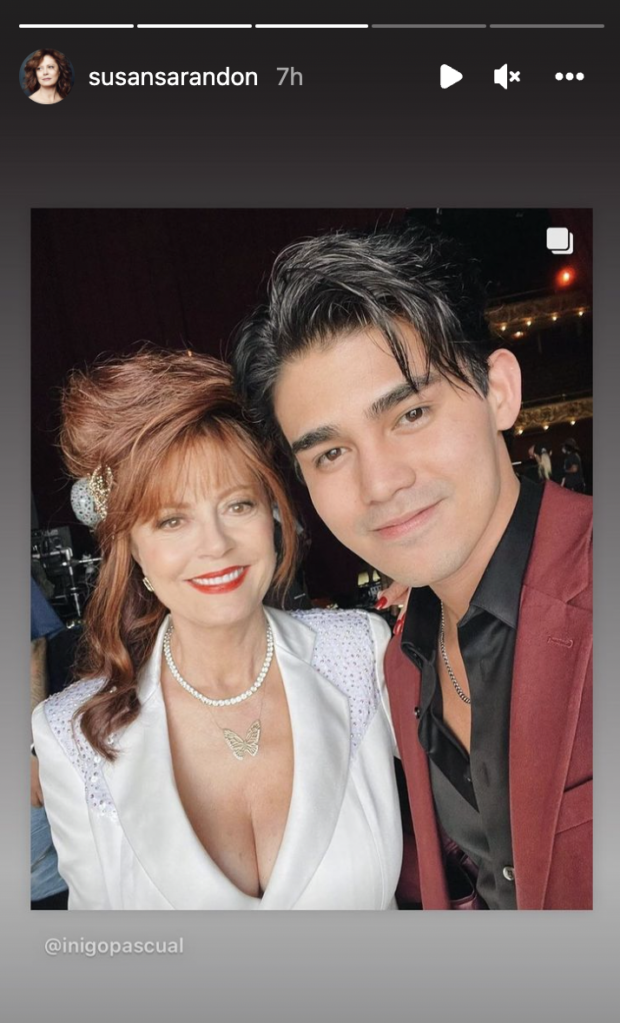 Pascual plays the role of Ace Grayson, the grandson of Sarandon’s Dottie and one of the lead characters in the series. “Monarch,” which premiered on Sept. 12 (Sept. 11 in the United States), tells the story of the Romans, a “country music dynasty” in Texas. JB