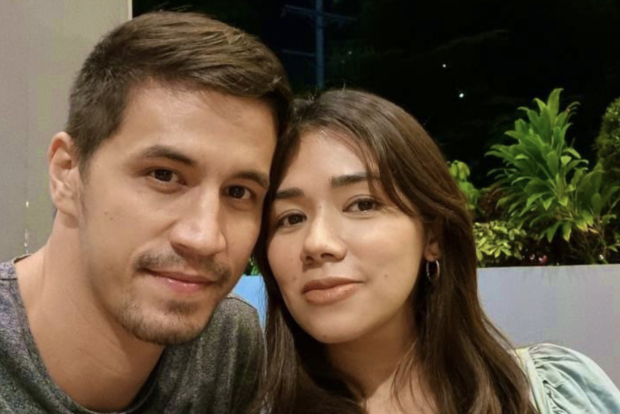 Danica Sotto and her husband, former PBA player Marc Pingris, have announced in a gender-reveal party that their third child together is going to be a baby boy.

The couple held a basketball-themed gender-reveal party with close friends and loved ones yesterday, Sept. 14, as shown in the Instagram Stories of actress and party guest Chesca Garcia.

Pingris can be seen doing a slam dunk through a miniature hoop, which then showered him with blue confetti, indicating that he and Sotto are going to have a boy. 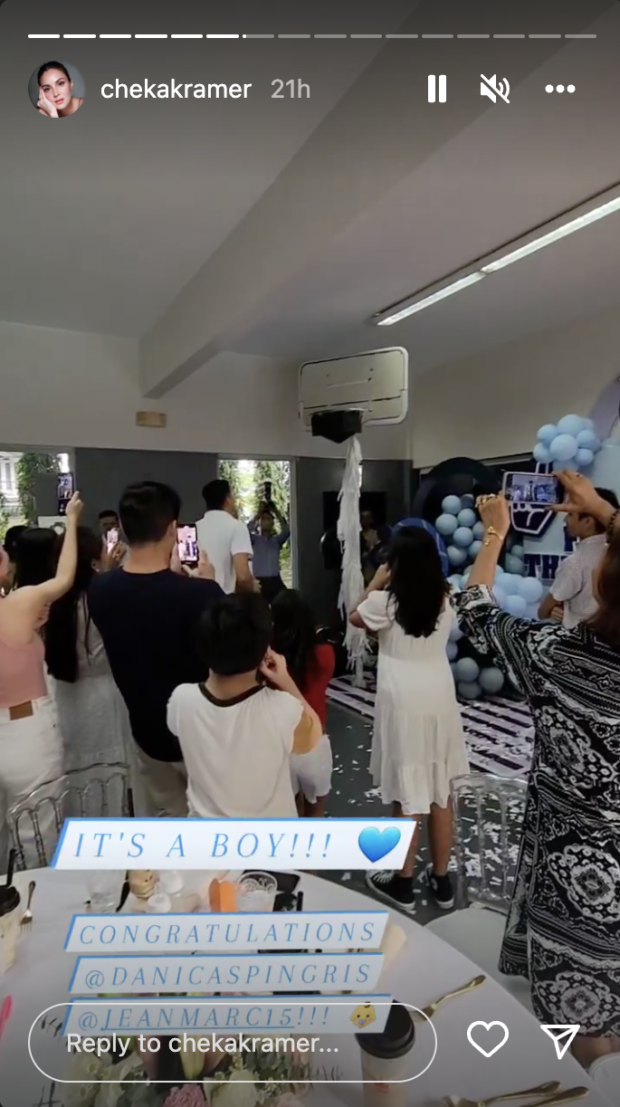 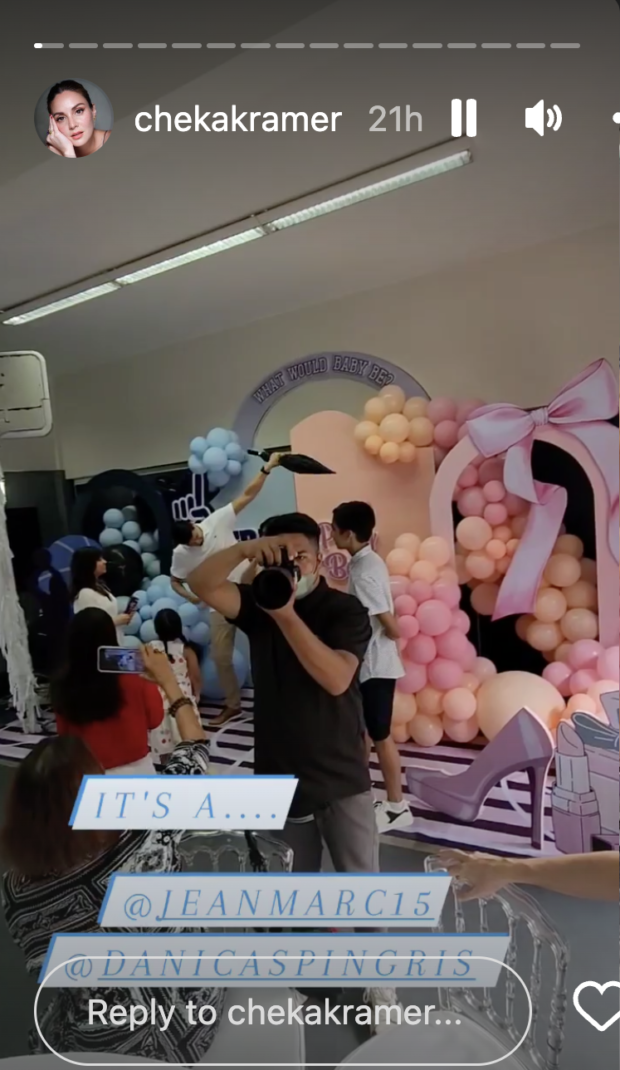 “Grabe kayo (You’re amazing)! Words cannot express how grateful I am for the two of you. Thank you for blessing our family and for organizing a fun and memorable gender reveal!” Danica told the two. 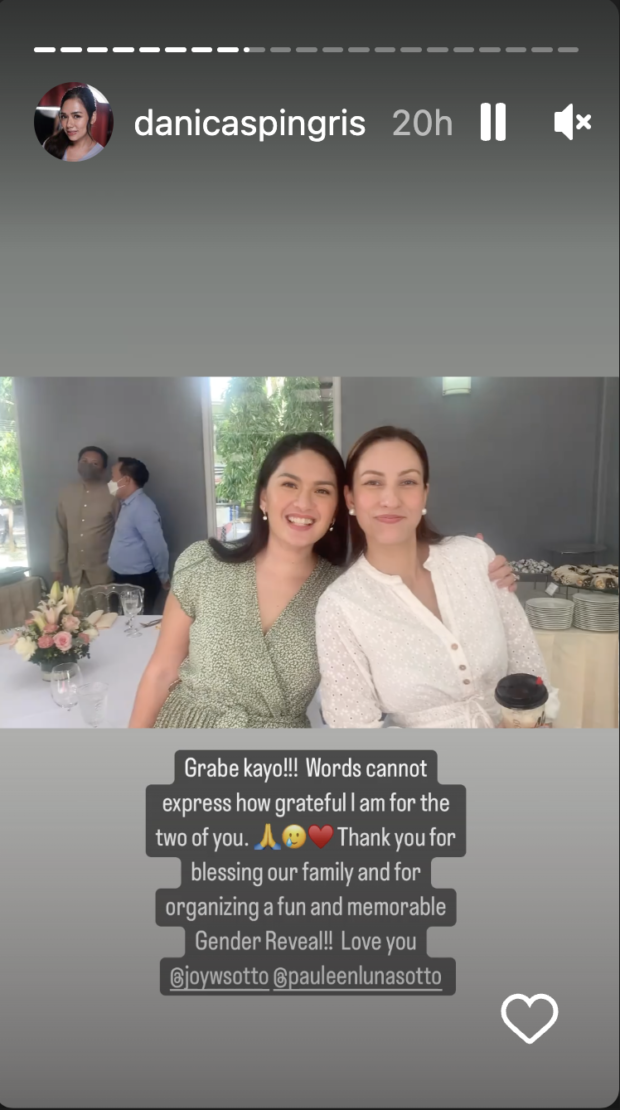 Danica and Pingris, who have been married since 2007, revealed last June that they are expecting their third child. They have two older children, namely Jean Michael and Caela. The couple welcomed Jean in 2008 and Caela in 2011.  /ra