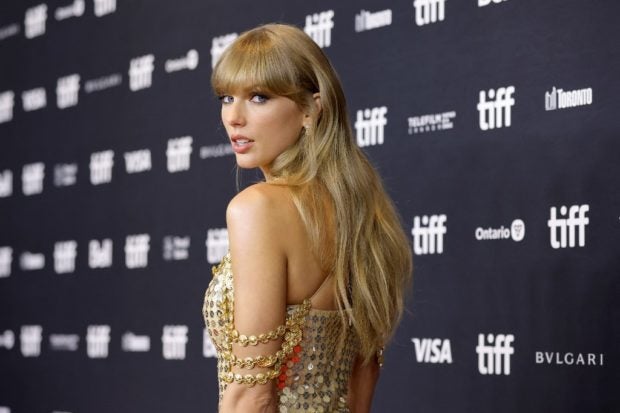 Taylor Swift has lost her last-ditch attempt to avoid a trial in the copyright infringement lawsuit filed against her over the lyrics of her pop hit “Shake It Off.”

The Grammy-winning singer will now have to stand trial in the lawsuit filed by the songwriters of 3LW’s “Playas Gon’ Play,” after US District Judge Michael W. Fitzgerald rejected Swift’s challenge to his summary judgment decision last December, as per Rolling Stone yesterday, Sept. 12.

Fitzgerald stated in a hearing in Los Angeles that he intends to stick to the mid-January 2023 trial date which was set for the copyright case. He added that the basis for his decision included expert testimony submitted in the case.

“The motion for reconsideration is denied,” he was quoted as saying. “I don’t think it meets the standard for reconsideration, and even if it did, and I was approaching it again on the merits, I still think there’s a genuine issue of material fact in part because of the expert opinion.”

Swift’s camp asked to give oral argument before the judge issued his ruling on the matter, but Fitzgerald said he had “no intention” of having oral argument. He also admitted being “remiss” in letting Swift’s motion for reconsideration go unaddressed for “entirely too long.”

“I apologize there’s been the delay, but I have no intention of having oral argument,” Fitzgerald stated in the report.

In his summary judgment decision, Fitzgerald ruled that “Shake It Off” had some “noticeable differences” from the 3LW song, but that it also had “enough objective similarities” to proceed to jury trial.

The American singer filed in December 2021 a motion for reconsideration on the case and asserted that the two songs did not have enough similarities based on the extrinsic test.

The lawsuit was first thrown out in 2018, but was revived after Hall and Butler appealed. They argued that the phrases were unique to its use in their song. They are seeking unspecified damages.

“Shake It Off” is one of the tracks in Swift’s 2014 album “1989,” alongside other pop hits such as “Style,” “Wildest Dreams” and “Blank Space.” The singer is expected to release a re-recorded version of the album as she seeks to regain ownership of her entire discography.  /ra