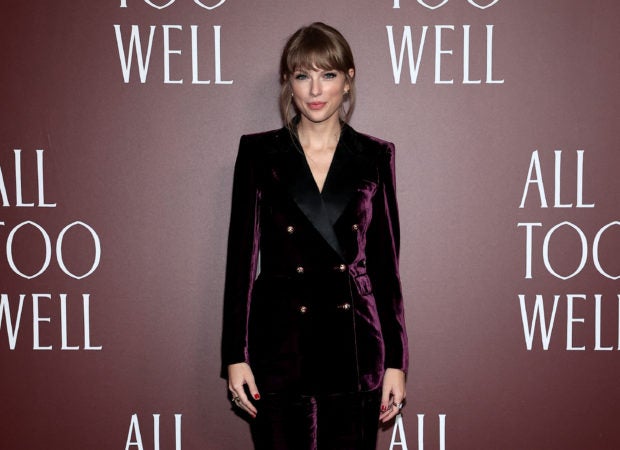 Taylor Swift has requested a federal judge to toss a recent ruling ordering her to stand trial over a copyright infringement lawsuit for her hit song “Shake It Off.”

The American singer currently faces a suit from fellow songwriters who claim that she copied the lyrics of her 2014 pop track “Shake It Off” from 3LW’s 2001 song “Playas Gon’ Play.” Swift has filed a motion last Dec. 23, asking Judge Michael Fitzgerald to reconsider the decision, as per Rolling Stone via Complex yesterday, Dec. 27.

Swift asserted that the two songs do not satisfy the extrinsic test, which is used to prove substantial similarity between two works.

“Both works use versions of two short public domain phrases—’players gonna play’ and ‘haters gonna hate’—that are free for everyone to use,” Swift’s camp stated in the motion. “The presence of versions of the two short public domain statements and two other tautologies in both songs simply does not satisfy the extrinsic test. Otherwise, plaintiffs could sue everyone who writes, sings or publicly says ‘players gonna play’ and ‘haters gonna hate’ alone with other tautologies.”

They added that permitting the lawsuit to push through would be “unprecedented and cheats the public domain.”

Gerard Fox, a lawyer who represents “Playas Gon’ Play” songwriters Sean Hall and Nathan Butler, meanwhile, believes there is “no basis” for the court to reconsider the ruling.

“We feel there is no basis for reconsideration and that this is just a music mogul and her machine trying to deny our client justice by outspending a fellow lower-income artist. Totally uncool among artists,” he was quoted as saying.

Fitzgerald ruled last Dec. 9 that Swift’s song had some “noticeable differences” with the 3LW track, but it also had “enough objective similarities” to proceed to jury trial.

The case was first thrown out in 2018, but was revived after Hall and Butler appealed. The pair said the phrases were unique to its use in their song. They are seeking unspecified damages.