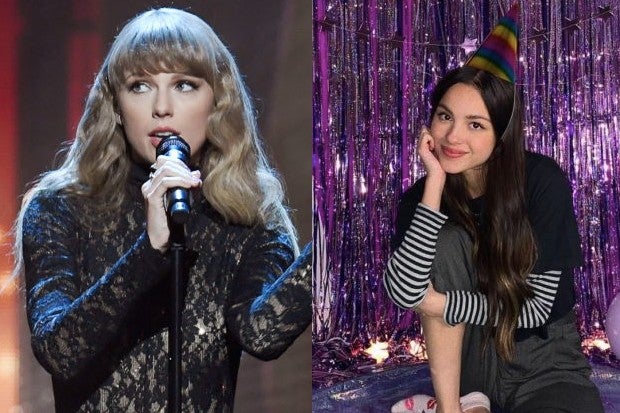 Taylor Swift and her collaborators, Jack Antonoff and St. Vincent, were removed by the Recording Academy as credited songwriters under Olivia Rodrigo’s album “SOUR” because of an incorrect submission from Rodrigo’s camp.

The three musicians were previously nominated under Rodrigo’s “SOUR” ticket for Album of the Year, despite not being active contributors to the record. However, they did work on Swift’s song “Cruel Summer” which Rodrigo interpolated in her song “deja vu.” Rodrigo’s camp gave Swift, Antonoff and St. Vincent writing credits as a result.

Since “deja vu” is one of the songs on “SOUR,” the three were then included in its Album of the Year nomination for the 2022 Grammys, but interpolation is not enough to merit in a nomination.

“Last week, we received the correct credits from the label that recognize Annie Clark, Jack Antonoff and Taylor Swift as songwriters of an interpolation on the track ‘Deja Vu.’ In keeping with current Grammy guidelines, as songwriters of an interpolated track, Clark, Antonoff and Swift are not nominees in the album of the year category for ‘Sour,'” the Recording Academy explained in a statement, as reported by Variety on Sunday, Dec. 5.

The Academy asserts on their website that updating songwriting credits, among other nomination revisions, is common during awards season.

“SOUR” is Olivia Rodrigo’s hit debut album. Other than Album of the Year, Rodrigo is also nominated for six more categories, including Record of the Year and Song of the Year for “driver’s license.” Sam Mayoralgo/JB