WATCH: James Reid cheers for sister at her college graduation 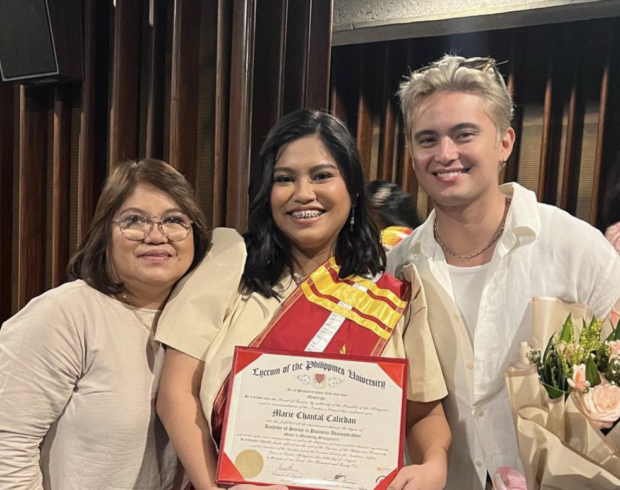 James Reid was a supportive brother to his sister Chantal Calicdan as he made sure to be present and cheer for her during her college graduation.

The actor-musician, who attended the event with his mom, gave a glimpse of Calicdan’s commencement ceremony held at the Philippine International Convention Center (PICC), through his Instagram Stories yesterday, Sept. 12. Calicdan graduated from Lyceum of the Philippines University – Cavite with a degree in business administration.

“Graduation time!” he said. “Congrats! [Chantal Calicdan], so proud of you.” 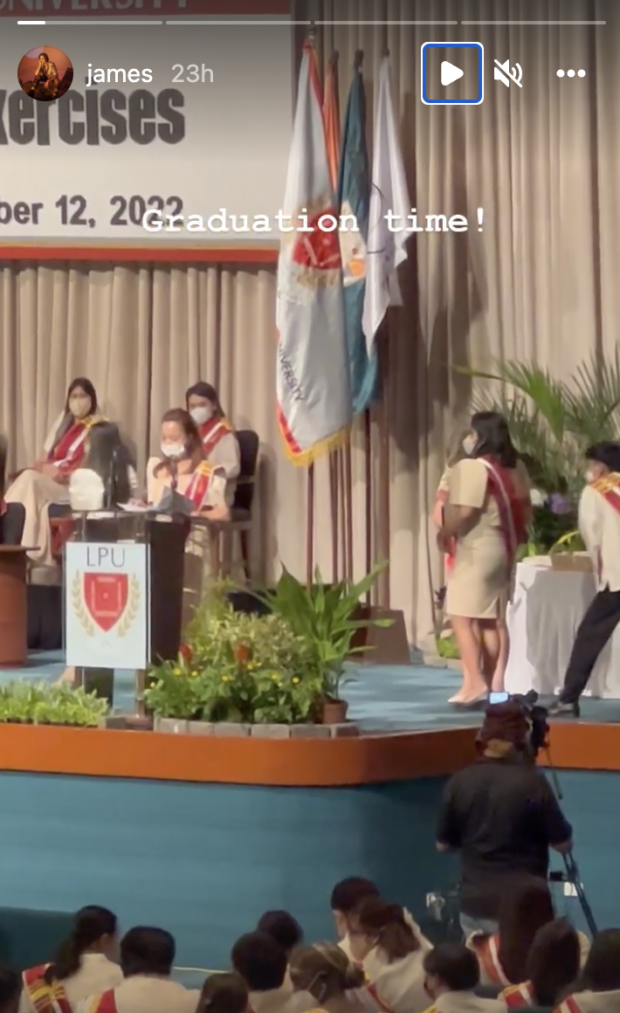 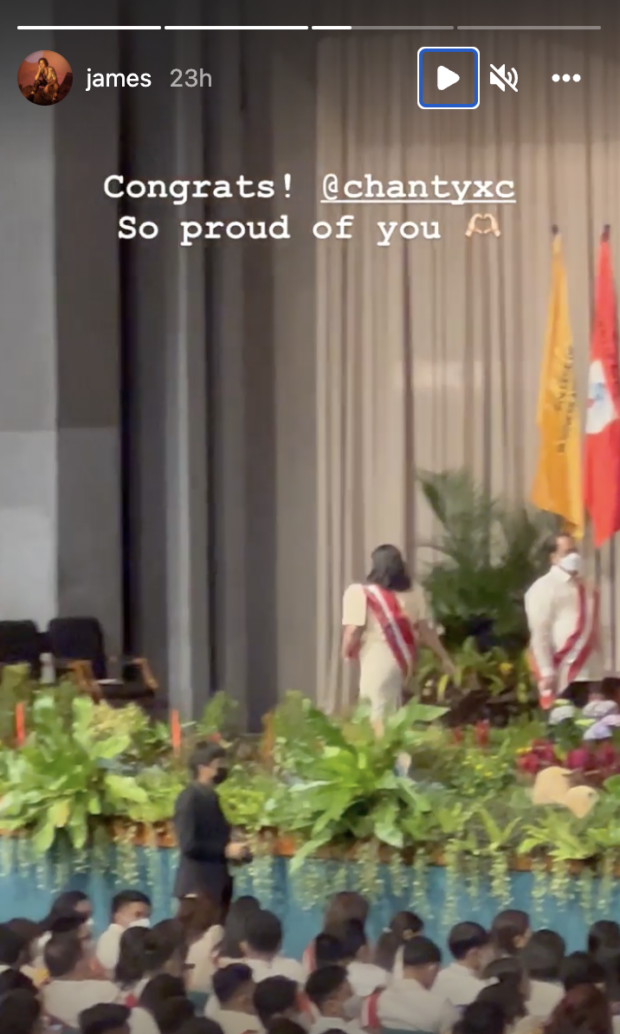 Reid could not help but express joy when his sister’s name was called on stage, as seen in a separate post on Calicdan’s Instagram page, also yesterday. They also celebrated Calicdan’s milestone over a meal afterwards. 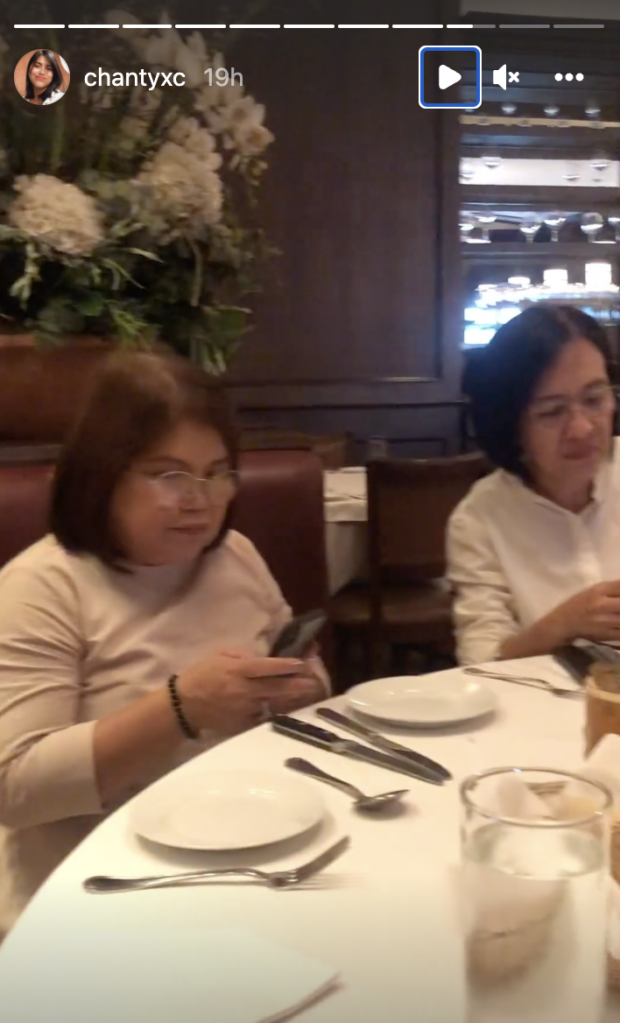 Meanwhile, Reid earlier announced that he will be dropping a new album in October, five years since his last one was released. Reid, who is currently based in the United States, notified fans of his return to the Philippines through his Instagram page last Aug. 29. JB