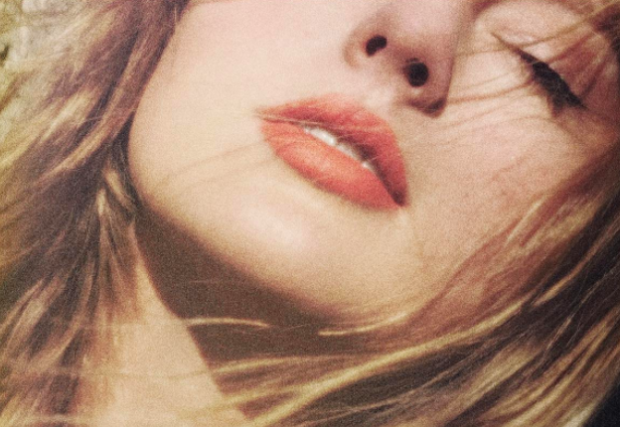 Taylor Swift has unveiled the re-recorded version of her song “This Love,” leading fans to speculate that her 2014 album “1989” is next in line for a redo.

The American pop star, who has been re-recording her albums over the past years, announced the release of “This Love (Taylor’s Version)” by showing the cover art for the song on her Instagram page today, May 6.

“This Love (My version!) is out [and] I’m currently reliving the 1989 tour in my head and spiraling, it’s fine,” she told fans.

“This Love (Taylor’s Version)” is available on YouTube, Spotify and various other music streaming platforms.

Prior to the release of “This Love (Taylor’s Version),” Swift teased parts of the song on her Instagram page today. She did this by having her song featured in the trailer of the upcoming romance series “The Summer I Turned Pretty,” based on the book series by American author Jenny Han.

“Thank you @jennyhan for debuting my version of ‘This Love’ in the trailer for @thesummeriturnedpretty! I’ve always been so proud of this song and I’m very [teary eyed] about this turn of events,” Swift gushed.

“#ThisLoveTaylorsVersion” and “1989 TV,” or “1989 (Taylor’s Version),” hit Twitter Philippines’ trending list shortly after the song’s release, taking the second and eighth spots respectively, as of this writing.

Fans online have also started speculating that the release of “1989 (Taylor’s Version)” will be out soon, and may even be accompanied by the re-recorded version of the singer’s 2010 album “Speak Now.”

The debut of “This Love (Taylor’s Version)” comes over a month since Swift teased her new song “Carolina” through a movie trailer. “Carolina” is featured on the sound track of the upcoming mystery film “Where the Crawdads Sing,” which is scheduled to be released this year.  /ra