J.K. Rowling turned down being part of 'Harry Potter' reunion special: 'I didn't want to do it' | Inquirer Entertainment

J.K. Rowling turned down being part of ‘Harry Potter’ reunion special: ‘I didn’t want to do it’ 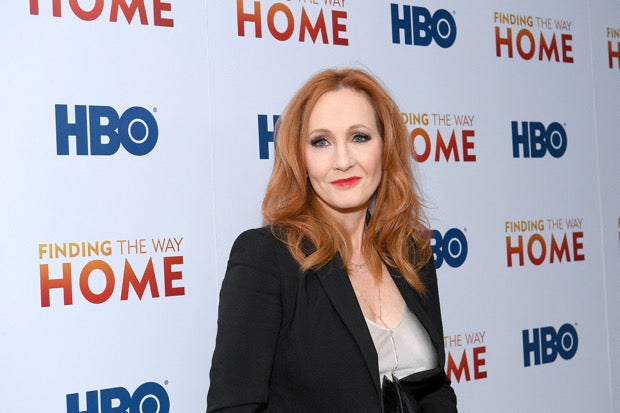 J.K. Rowling disclosed that she was the one who decided not to be part of “Harry Potter 20th Anniversary: Return to Hogwarts,” as she declined an invitation to join the reunion special.

The “Harry Potter” author spoke about her absence in the retrospective special, released last January, during an interview with Irish actor-host Graham Norton for Virgin Radio U.K. last Saturday, Aug. 27. A copy of the said interview was re-uploaded by a fan account dedicated to Rowling, on its YouTube channel on Aug. 28.

“When the ‘Harry Potter’ reunion [happened] and you were kind of excluded — I mean that must have been — or did you exclude yourself?” Norton asked.

“Yes, I was asked to be on that and I just decided I didn’t want to do it. I thought it was about the film more than the books, you know?” she answered. “No one said ‘Don’t come.’ I was asked to do it and I decided not to.”

Rowling then opened up about her relationship with some of the “Harry Potter” series actors after she was asked if she still has communication with them.

“Yes, I do. Some more than others but that was always the case. Some I knew better than others,” she stated, without naming any actors in particular.

Meanwhile, it can be recalled that “Harry Potter” cast members Daniel Radcliffe and Emma Watson have both spoken out against Rowling and her controversial opinions on transgenders. The author first sparked outrage from the LGBTQ community after she mocked an opinion piece from media outlet Devex for using the phrase “people who menstruate.” JB