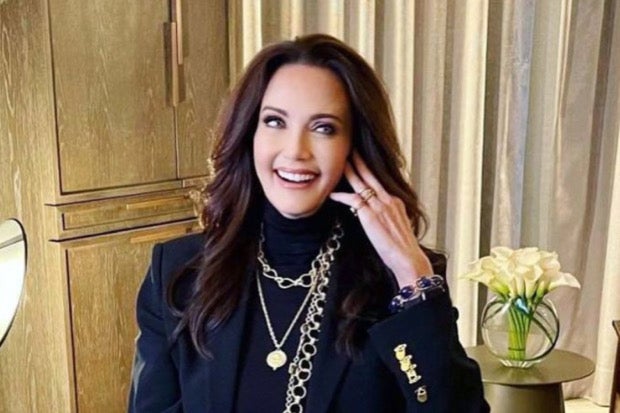 “Wonder Woman” Lynda Carter showed her support to the LGBTQ community as she appealed for respect toward transgender people.

“You don’t have to be [transgender] to understand the importance of respecting [transgender] people and affirming their identities,” she said via her Twitter page on Wednesday, Dec. 15.

She stressed how it is unimaginable for her to see people with “fame and resources” invalidate others.

“Life is just too short. I can’t imagine how it makes any sense to use one’s fame and resources to put others down,” Carter said.

You don't have to be trans to understand the importance of respecting trans people and affirming their identities.

Life is just too short. I can't imagine how it makes any sense to use one's fame and resources to put others down.

Although the American actress-singer did not name any personality she’s directing her message to, her post came a few days after “Harry Potter” series author J.K. Rowling made another controversial statement on transgender people.

“War is Peace. Freedom is Slavery. Ignorance is Strength. The Penised Individual Who Raped You Is a Woman,” Rowling said while sharing a report stating that Scotland police would log a rape offender with male genitalia as female, if he identifies himself as a one, as seen on her Twitter page on Dec. 13.

War is Peace.
Freedom is Slavery.
Ignorance is Strength.
The Penised Individual Who Raped You Is a Woman.https://t.co/SyxFnnboM1

In 2020, Rowling was accused of transphobia after mocking a media platform for using the phrase “people who menstruate.”

Carter is a vocal ally of the LGBTQ community. She also expressed her support for transgender people in October, saying that they are “Wonder Women,” referencing her famous role as “Wonder Woman” which she portrayed in United States television in the 1970s. JB