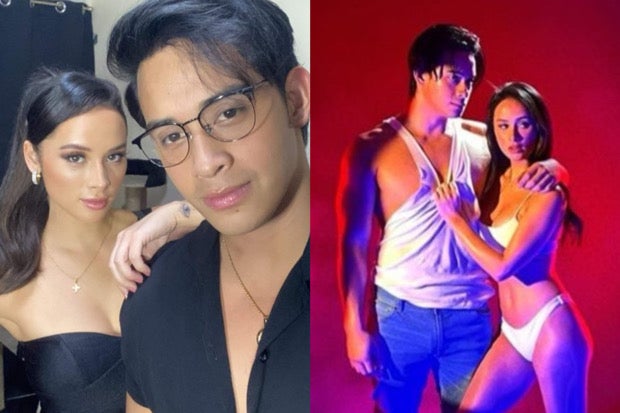 Diego Loyzaga and Franki Russell, who recently confirmed dating then unfollowed each other on Instagram, were seen together again as they are set to headline their new film “Pabuya.”

The actor and “Pinoy Big Brother” alum posed close to each other in a daring pictorial for the film, as seen on Loyzaga’s Instagram Stories yesterday, Aug. 10. The photo has since expired, but has been re-uploaded by fan sites on social media. 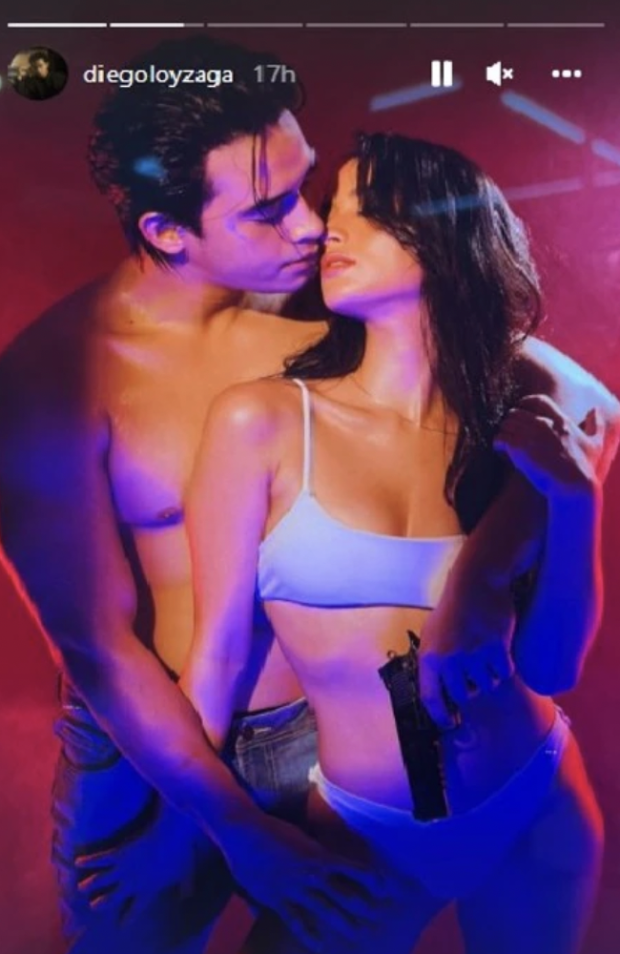 Russell as well as the film director, Phil Giordano, also showed behind-the-scenes snaps from their look test, also yesterday. No further details on the movie, which will be produced by Vivamax, were given as of this writing. 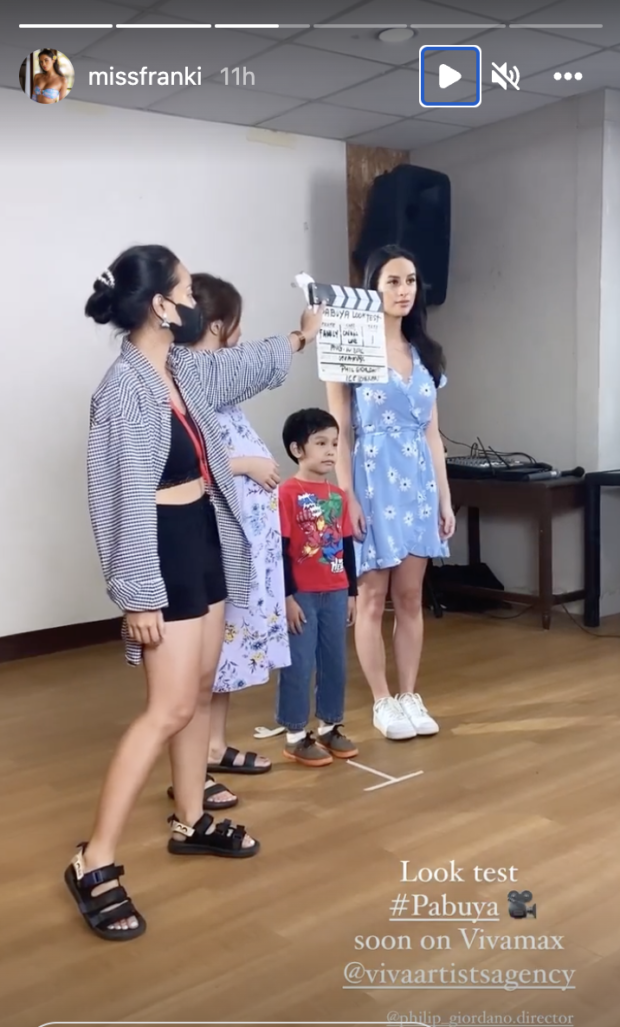 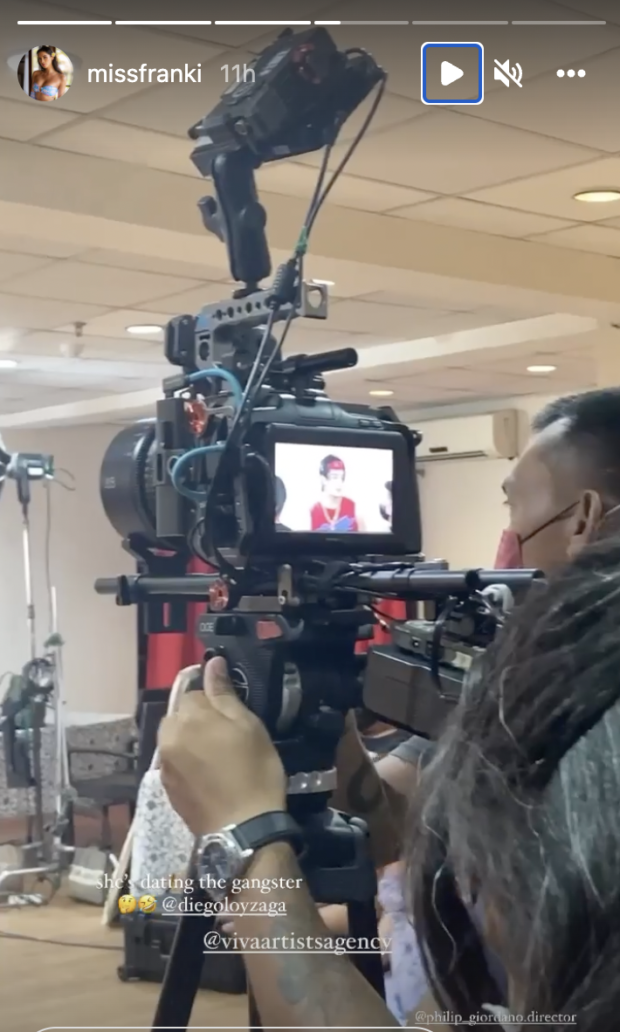 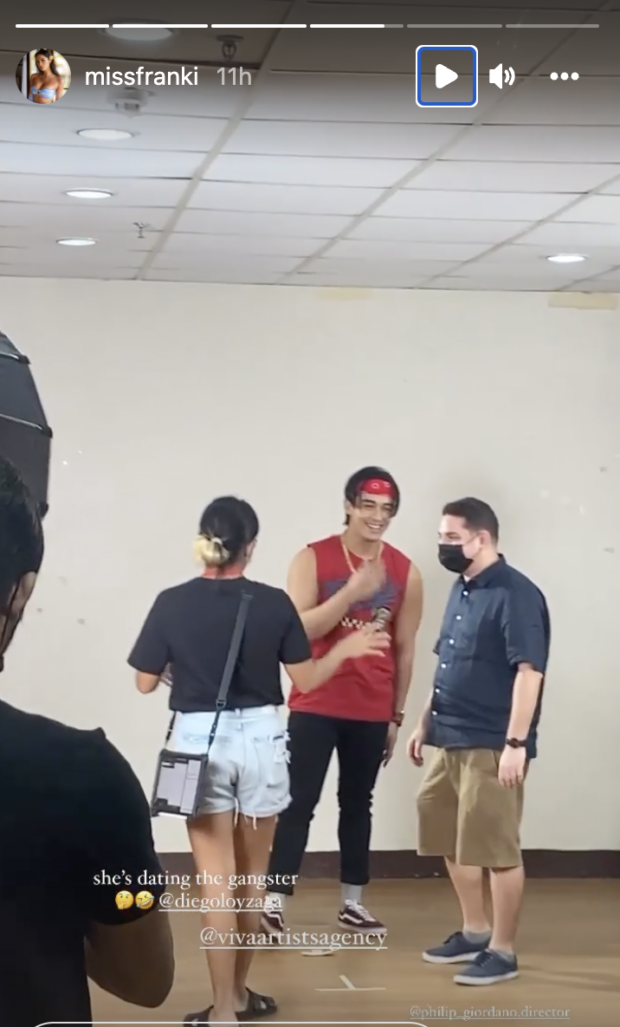 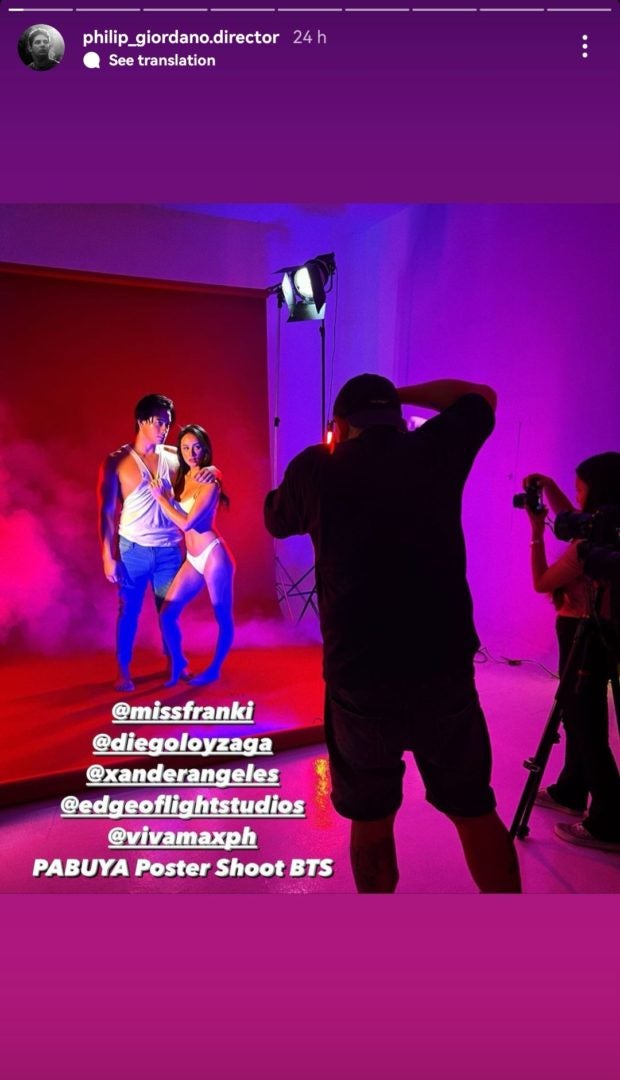 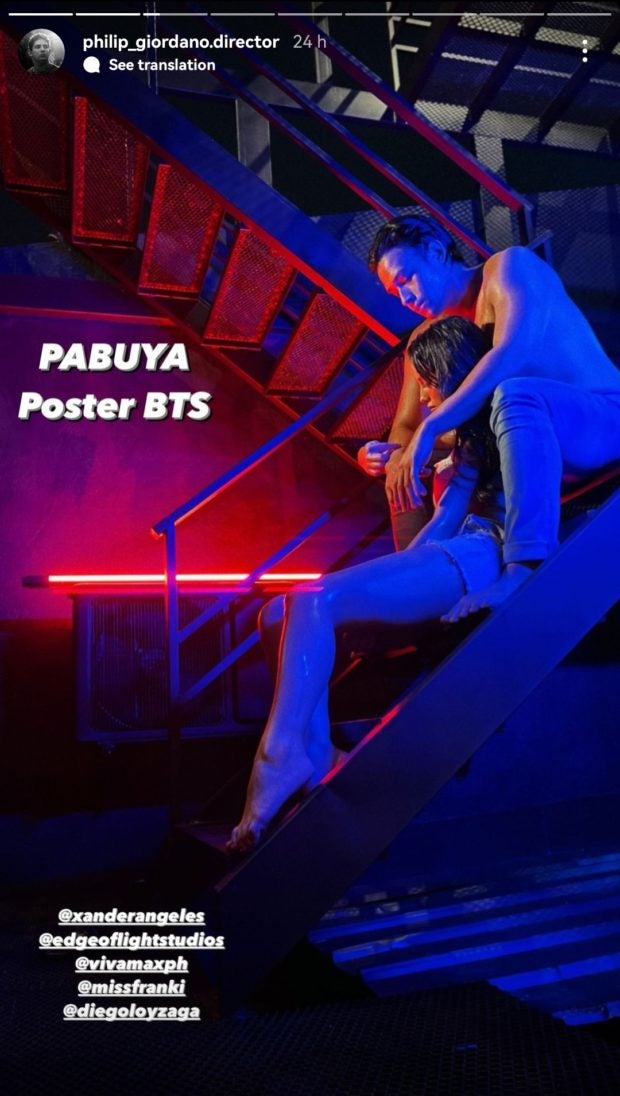 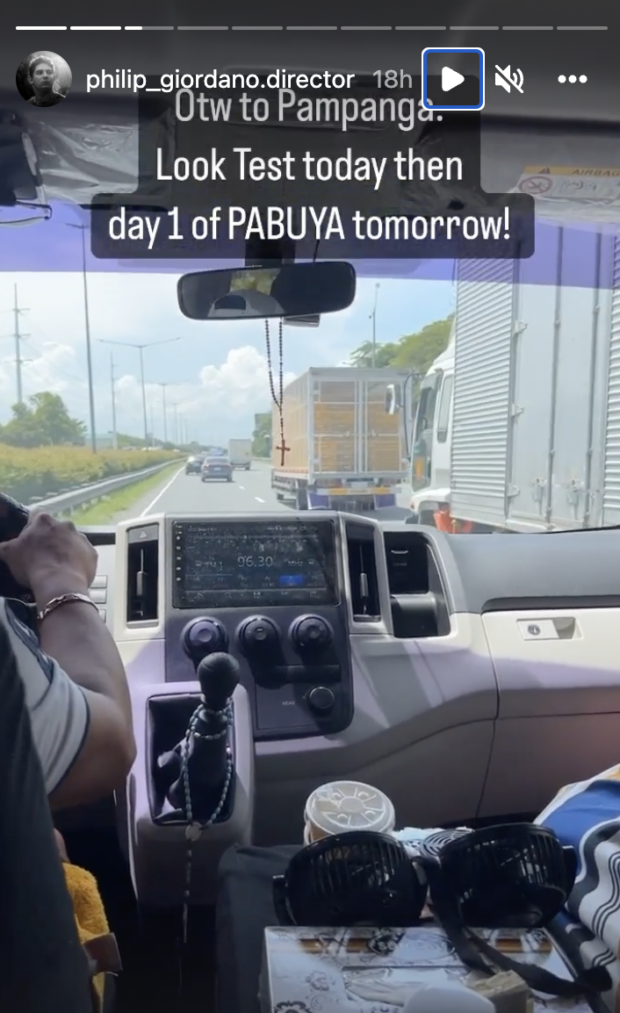 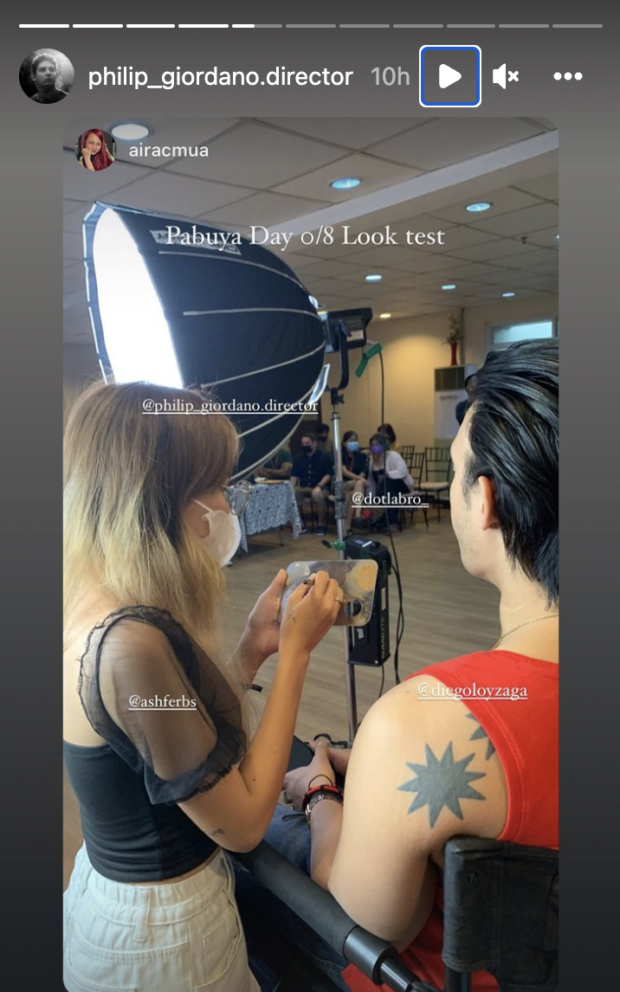 Speculations that Loyzaga and Russell were in a relationship arose last May when the latter greeted the actor on his birthday by showing photos of them together. Loyzaga later confirmed that he was dating Russell, saying that the two of them just “clicked” with each other.

However, their relationship was speculated to be on the rocks after fans noticed that the two of them unfollowed each other on Instagram. Loyzaga further fueled speculations when he shared a photo of himself with fellow actor Markus Paterson, adding the song “Single Again.” Loyzaga and Russell are following each other again on the said platform as of this writing.  /ra