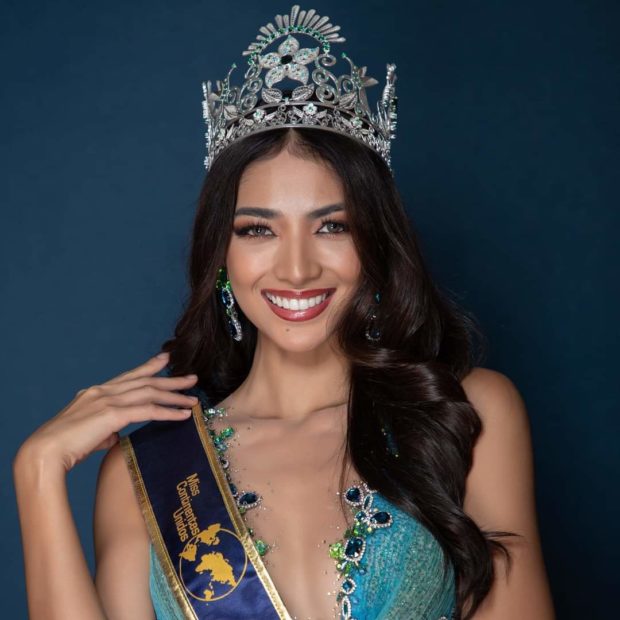 Mercado bested 24 other aspirants for the coveted title in ceremonies staged in Portoviejo, Ecuador, on Aug. 6 (Aug. 7 in Manila).

Santos herself appointed Mercado earlier this year to carry the country’s colors in the Miss United Continents pageant, and try to duplicate the feat she accomplished in 2016. 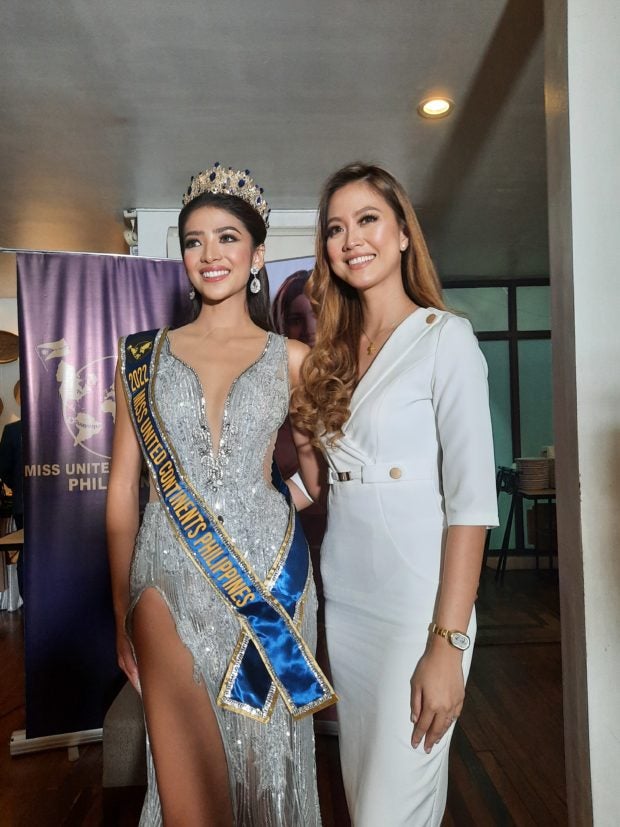 The Ecuador-based pageant started as the Miss Continentes Americanas, a competition for representatives from countries in North, Central, and South America.

It expanded to accommodate delegates from other continents in 2013 and rebranded as the Miss Continentes Unidos. JB