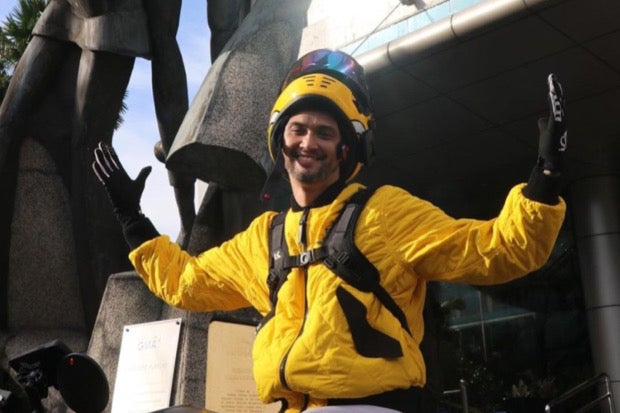 Billy Crawford is a returning Kapuso after about 15 years as he is set to host the upcoming game show “The Wall Philippines” in GMA.

Crawford’s transfer to GMA was announced by the network to the public by showing the actor-TV host posing outside its building, via its Instagram page yesterday, July 30.

“First big night out since we became mommy [and] daddy,” he stated, showing himself and Garcia donning their old Hollywood-themed attire for the event.

Crawford, who transferred from ABS-CBN to TV5 in 2020, started his showbiz career as part of the 1990s GMA teen variety show “That’s Entertainment,” which was hosted by the late German Moreno, also known as “Kuya Germs.” Crawford’s last appearance in GMA was back in 2007 in the reality show “Move! The Search for Billy Crawford’s Pinoy Dancers.”

Meanwhile, Crawford earlier announced that he will be joining the celebrity cast of “Danse avec les stars,” the French version of the dance competition “Dancing with the Stars.” JB