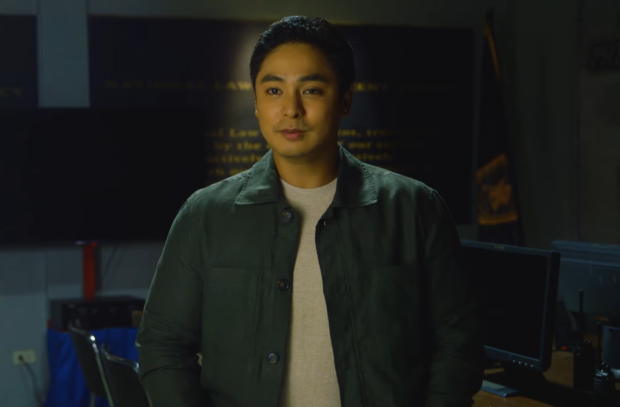 “FPJ’s Ang Probinsyano” is set to take its final bow in August as it counts down to its last three weeks, after almost seven years of airing.

Martin then expressed gratefulness to viewers of “FPJ’s Ang Probinsyano” who kept on watching the series through the years.

(Sad it may be that we will be going our separate ways, but we feel endless gratitude. The world may have changed, but you are still there. Even if this series will end, our love for all of you will not.)

“FPJ’s Ang Probinsyano” is an adaptation of the 1997 movie of the same name starring “Da King,” Fernando Poe Jr. It started airing on Philippine television on Sept. 28, 2015.

The series will be replaced by “Mars Ravelo’s Darna: The TV Series,” starring Jane de Leon. “Darna” will premiere its pilot episode on Aug. 15.  /ra