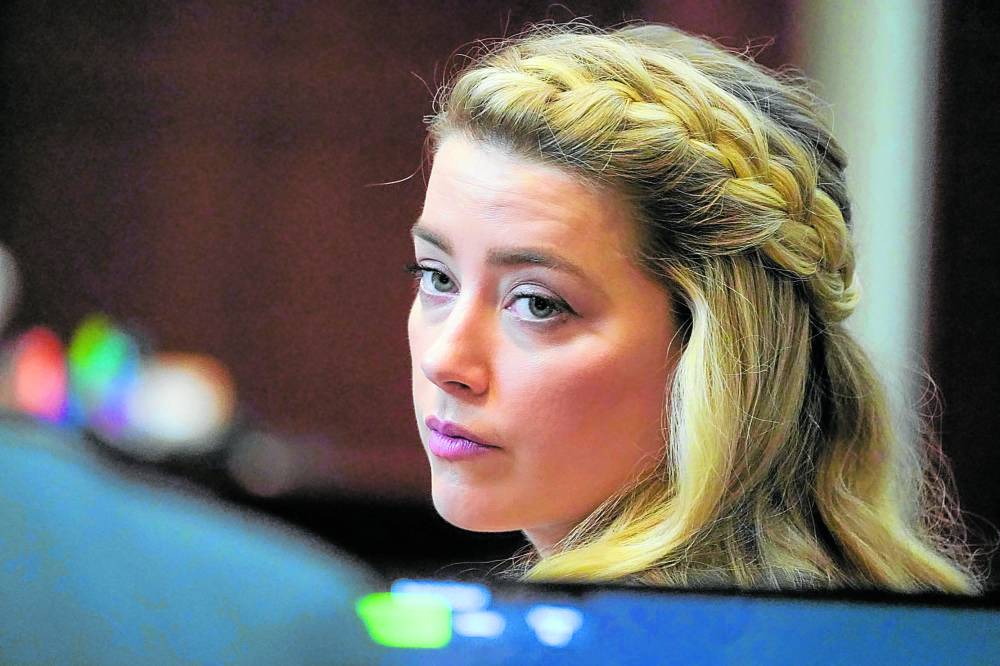 FAIRFAX, United States – Actress Amber Heard is appealing the jury verdict in the multi-million dollar defamation case she lost to her former husband, “Pirates of the Caribbean” star Johnny Depp.

Lawyers for the 36-year-old Heard, who starred in the movie “Aquaman,” filed a notice of appeal on Thursday with the Virginia Court of Appeals.

“We believe the court made errors that prevented a just and fair verdict consistent with the First Amendment,” a spokesperson for Heard said in a reference to the constitutional amendment protecting free speech.

“We are therefore appealing the verdict,” they said in a statement.

“While we realize today’s filing will ignite the Twitter bonfires, there are steps we need to take to ensure both fairness and justice.”

A Virginia jury in June awarded $10 million in damages to Depp after finding that a 2018 newspaper column penned by Heard was defamatory.

The 59-year-old Depp sued Heard over a Washington Post op-ed in which she did not name him, but described herself as a “public figure representing domestic abuse.”

Heard, who counter-sued, was awarded $2 million.

The jury reached the verdict after an intense six-week trial riding on bitterly contested allegations of domestic abuse.

The case, live-streamed to millions, featured lurid and intimate details about the Hollywood celebrities’ private lives.

Earlier this month, a judge rejected Heard’s demand for a new trial — sought on grounds that one of the seven jurors was not the man summoned for jury service but his son, in a case of mistaken identity.

Heard’s lawyers had asked Penney Azcarate, the judge who presided over the trial, to set aside the jury verdict and declare a mistrial, but she denied the request.