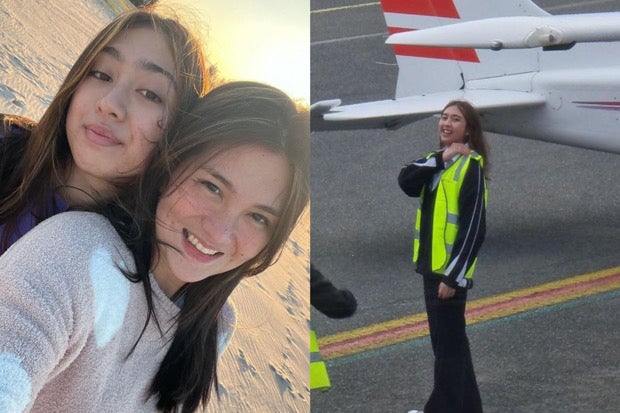 Dimples Romana could not help but feel proud as she witnessed her daughter Callie’s first time flying a plane in an aviation school in Australia.

The actress, who earlier surprised Callie with a visit in the said country, gave a glimpse of her daughter’s milestone, through Romana’s Instagram Stories yesterday, July 19.

“First flight!” she said. “Living and slaying life as you should, [Callie].” 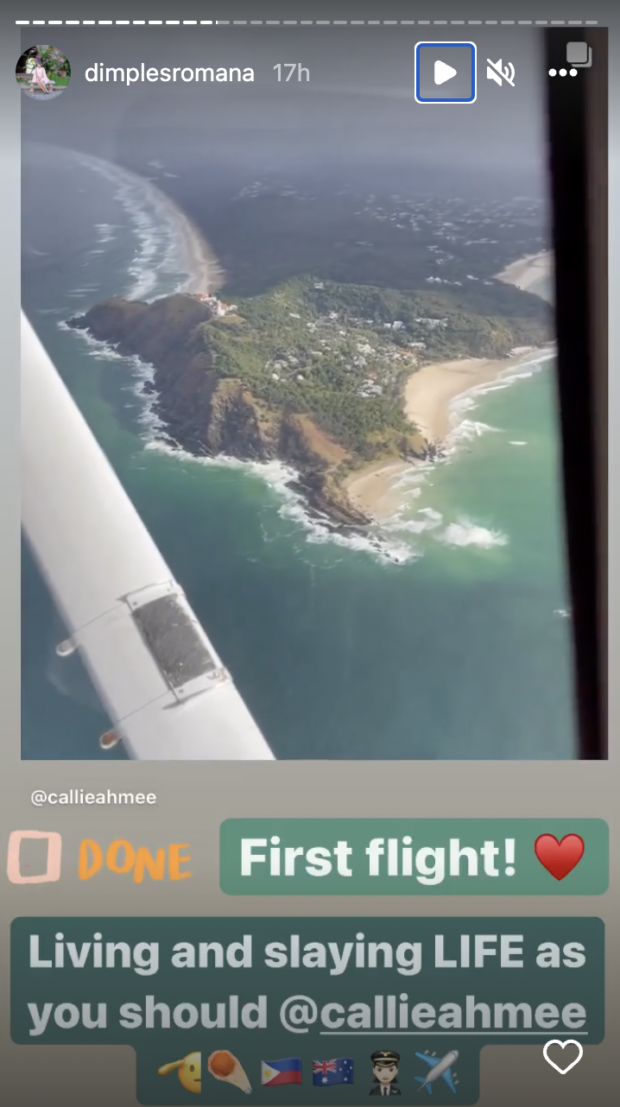 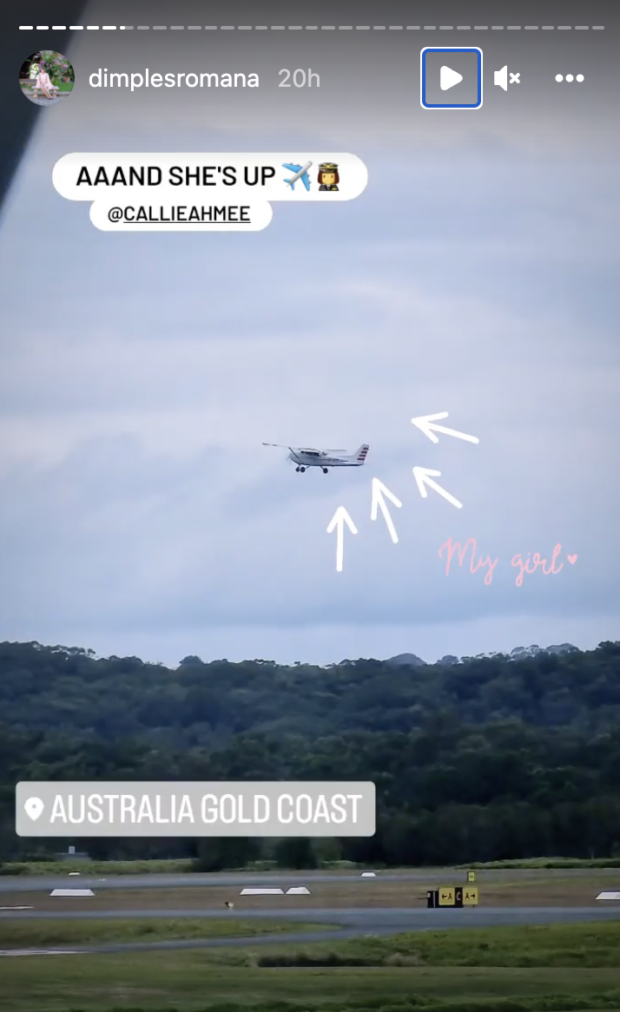 Callie also showed snaps of herself as well as her view while flying the aircraft through her Instagram page, also yesterday.

“First flight. All stars,” she stated.

Romana’s fellow celebrities who were also in awe of her daughter’s achievement were Angel Locsin, Melai Cantiveros and Karina Bautista. 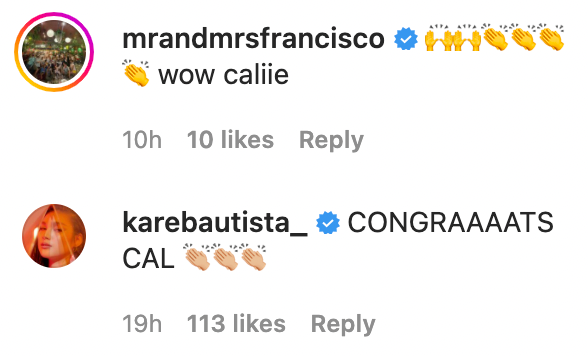 Romana, who sent off Callie to Australia last March, admitted that she has been having “bad homesickness” from not seeing her daughter. Meanwhile, Romana also gave birth to her third child Elio last month. JB