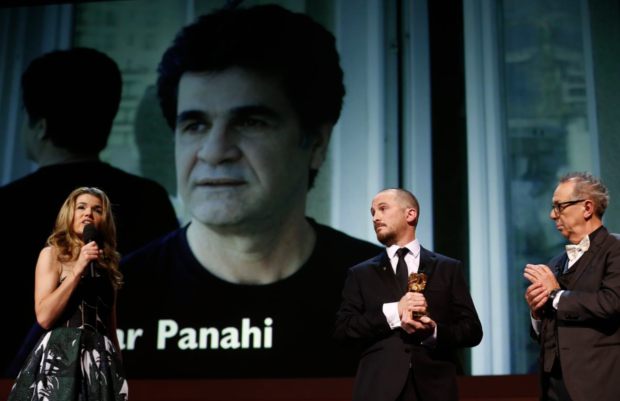 DUBAI — Award-winning Iranian film director Jafar Panahi will serve a six-year prison sentence originally issued by a Tehran court in 2010, a judiciary spokesman said on Tuesday, amid a stepped-up crackdown on dissent in the Islamic Republic.

Panahi was detained on July 11 while visiting the Tehran prosecutor’s office to follow up the cases of two Iranian filmmakers, Mohammad Rasoulof and Mostafa Aleahmad, who were arrested on security-related charges earlier this month.

“This person (Panahi) was sentenced to a total of six years in prison due to his propaganda against the Islamic Republic in 2010… but it was not enforced,” judiciary spokesman Masoud Setayeshi told a televised news conference.

In 2010, an Iranian court sentenced Panahi to six years in prison and banned him from making movies or traveling abroad for 20 years after he was convicted of “propaganda against the system.”

Panahi said then that he was a victim of injustice and called one of the charges against him “a joke.” He was later released on bail.

Panahi has won several international awards, including the Cannes Film Festival’s Camera d’Or prize for his 1995 movie “White Balloon” and the 2015 Berlin Film Festival’s Golden Bear for his film “Taxi,” shot in Iran while he was free on bail.

His films have not been shown in Iran.

The Cannes festival condemned the arrest of Iranian film makers and France last week called on Tehran to free them.

Over the past several months, Iran’s hardline rulers has faced growing public discontent over soaring prices, especially for food and housing, that have sparking unrest across the country. Dozens of activists, teachers and retirees have been arrested, according to Iranian media reports. JB