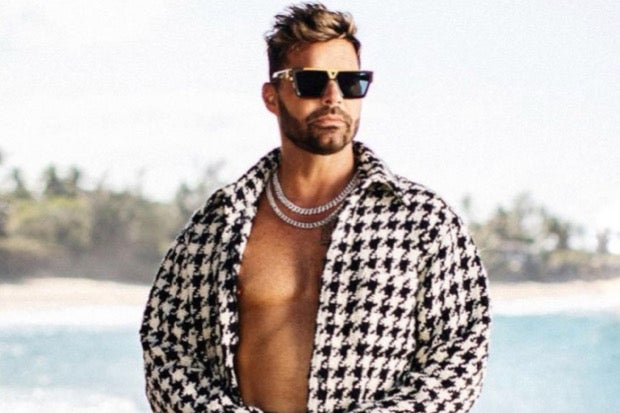 The lawyer of Ricky Martin denied the “incest” allegations thrown at the singer, after it was revealed that the one who requested the restraining order against Martin is his 21-year-old nephew.

A restraining order was earlier issued against the singer under Puerto Rico’s domestic violence law. This was after Martin was reportedly seen loitering near the house of the petitioner, who he allegedly dated for seven months. The two supposedly broke up months ago but the singer “did not accept the separation.” Martin dismissed these claims and regarded these as “completely false.”

While the police did not provide details on who the petitioner was, Martin’s brother reportedly disclosed that the complainant is Dennis Yadiel Sanchez, a nephew of the singer, as per Spanish media outlet Marca‘s report last Thursday, July 14.

“Unfortunately, the person who made this claim is struggling with deep mental health challenges. Ricky Martin has, of course, never been — and would never be — involved in any kind of sexual or romantic relationship with his nephew,” the statement read.

The singer’s lawyer also expressed their hopes for the case to be dismissed, as well as for the complainant to get the “help he so urgently needs.”

“The idea is not only untrue, it is disgusting,” the statement added. “But, most of all, we look forward to this awful case being dismissed as soon as a judge gets to look at the facts.”

Martin is a Puerto Rican singer-songwriter known for his international hit songs “Livin’ La Vida Loca” and “She Bangs,” among others. JB