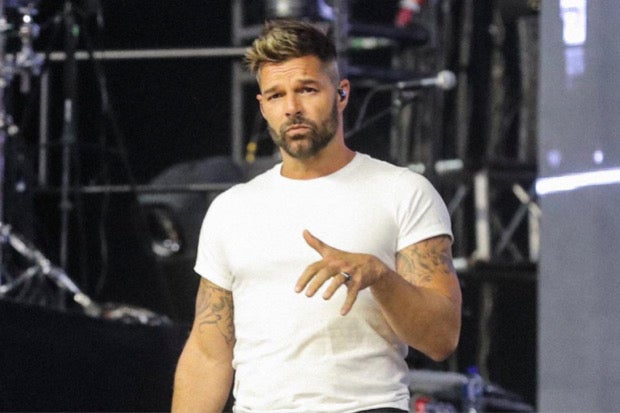 Ricky Martin declared the domestic abuse allegations against him as “completely false,” after a restraining order stemming from said allegations has been issued against him.

A restraining order was filed under Puerto Rico’s domestic violence law against the singer, as per an exclusive statement of a police spokesman to the Associated Press last Saturday, July 2.

While the police are prohibited from providing details on who requested the order, El Vocero, a Puerto Rico newspaper, got a copy of the order where it was stated that Martin dated the petitioner for seven months. The two reportedly broke up two months ago, but the singer “did not accept the separation” and  was seen loitering near the petitioner’s house.

“The protection order entered against me is based on completely false allegations, so I will respond through the judicial process with the facts and the dignity that characterize me,” Martin said, via a statement he released on his Twitter page today, July 4.

Martin explained that he cannot give “detailed statements” as the matter is still going through the legal process. He then expressed his gratitude for the support he has been receiving.

“I am grateful for the countless messages of solidarity, and I receive them with all my heart,” he added.

The authorities reportedly failed to serve the order to Martin after police went to the singer’s residence in Dorado, Puerto Rico and did not find him there. The police spokesman added that a hearing will later take place where the judge will determine if the order would be lifted.

Martin is known for his hit songs “Livin’ La Vida Loca” and “She Bangs,” among others. JB

Britney Spears’ ex charged with stalking over his gatecrash of wedding