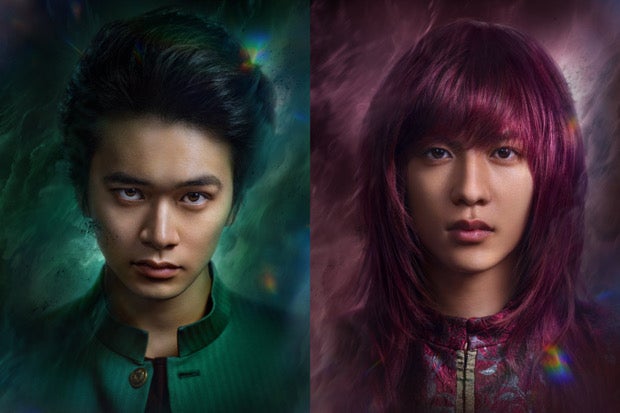 The live-action adaption of “Yu Yu Hakusho,” popularly known as “Ghost Fighter” in the Philippines, is now taking shape among fans as Netflix unveiled its new poster and introduced members of its cast.

A teaser poster with sneak peek at lead characters of the upcoming series was released by Netflix Anime through its Twitter page last Saturday, July 16.

unveiling the cast of the live-action Yu Yu Hakusho over the next few days! stay tuned to this thread pic.twitter.com/2LUzsDhM3r

Netflix also gave a first look at two of the series’ characters, announcing that Japanese actors Takumi Kitamura and Jun Shison will be portraying Yusuke Urameshi and Kurama respectively, as per a post on the same thread yesterday, July 17.

“Yu Yu Hakusho” is a hit manga created by Yoshihiro Togashi in 1990 for the Weekly Shonen Jump magazine, and was adapted into an anime series in 1992. Its upcoming live-action adaptation series was first announced in 2020.

The series follows the story of Yusuke Urameshi, a teenage delinquent, as he serves as a Spirit Detective after dying while attempting to save a child. JB

‘Ghost Fighter’ to be adapted into live-action series

‘Gundam’ to get live-action adaptation under ‘Kong’ director