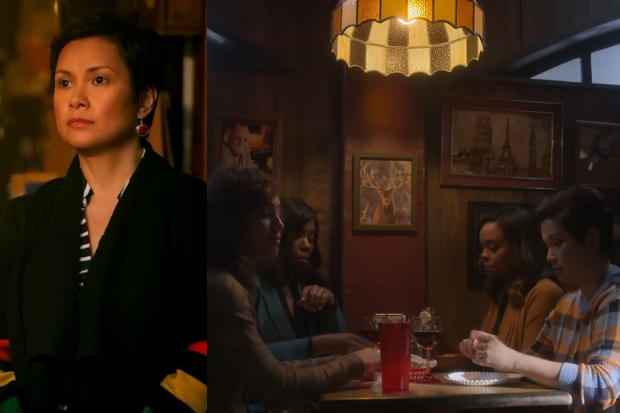 The trailer introduces a new set of teen girls, or “Little Liars,” who find themselves tormented by an unknown assailant who wants to make them pay for a “secret sin” committed by their parents two decades before, as seen on streaming service HBO Max’s YouTube channel last Thursday, July 7.

Actress and Broadway star Salonga was featured in a dining scene with her co-stars Sharon Leal, Elena Goode, Carly Pope and Zakiya Young. They all play mothers of the new “Little Liars.”

Salonga will be playing the role of Elodie, the overbearing mother of Minnie (Malia Pyles), who works overtime to keep her daughter safe from previous trauma.