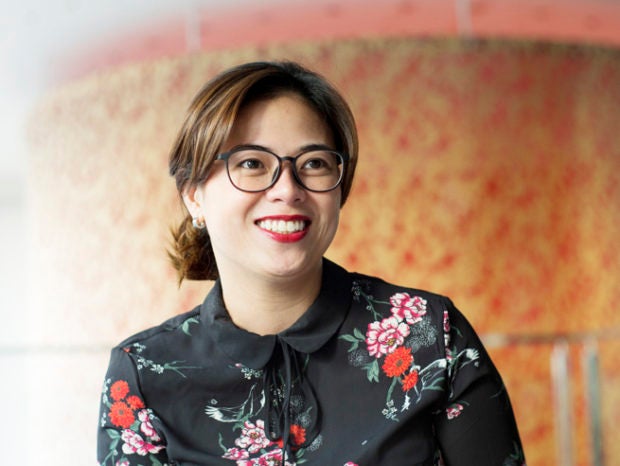 Press Secretary Trixie Cruz-Angeles issued the clarification after mentioning that Diño might fall under President Ferdinand “Bongbong” Marcos Jr.’s Memorandum Circular No. 1, which declared as vacant the position of all presidential appointees.

Under Republic Act No. 9167, which created the FDCP, the chairman has a term of three years, unless removed by the President.

“Ms. Diño was reappointed by President Duterte and was serving a second term when President Ferdinand Marcos Jr exercised his power to remove the current chair and appoint a new one,” Cruz-Angeles said.

“However, while Mr. Tirso Cruz III’s documents are pending, Ms. Diño remains in a holdover capacity,” she added.

Diño was re-appointed by former President Rodrigo Duterte earlier this year, which means she was supposed to serve the post until 2025.

Diño said that she has received no “official communication” from the Office of the President about Cruz’ appointment.