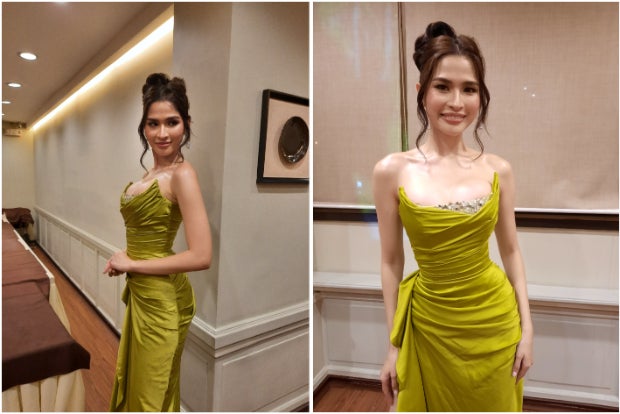 MANILA, Philippines — Laguna’s representative in this year’s Binibining Pilipinas pageant, Yllana Marie Aduana, has released five videos on her Facebook page, each showcasing a city or municipality in the province. As it turns out, she is just starting.

Her first video, which came out on July 1, served as her introduction for the “Halina, Laguna!” series and showed snippets from her filming in the six cities and 24 towns in the province. Since then, she has showcased the municipalities of Kalayaan, Cavinti, Paete and Pila. By the end of the month, the series would have been finished, with a total of 30 videos devoted to each of Laguna’s cities and towns. No other national pageant contestant has embarked on such a grand initiative.

“The idea of ‘Halina, Laguna!’ has always been imprinted in me ever since I started joining pageantry in 2021 with Miss Philippines Earth where I represented my municipality, Siniloan,” Aduana told the Inquirer. The curiosity to her town that her participation in the pageant had generated delighted the delegate.

“I truly did enjoy talking so much about that and taking them to my municipality even through the stories and words. And the idea suddenly just popped in my mind, that when I get to represent the entire province of Laguna soon, I will definitely travel to all places that we have and film them one by one,” she said.

Aduana shared her vision with a select group of media scribes she invited to her advance birthday gathering at Alex III in Quezon City on July 3. She turned 24 on July 7.

The reigning Miss FIT (Face, Intelligence, Tone) Philippines said it has always been her dream to represent the province on the national stage.

“Laguna has given me so much. And the same way, I want to reciprocate that by conceptualizing ‘Halina, Laguna!’ where I could equally represent even the places that are off the beaten path,” she explained. “Through that, people will know more about our beautiful history, culture and traditions.” 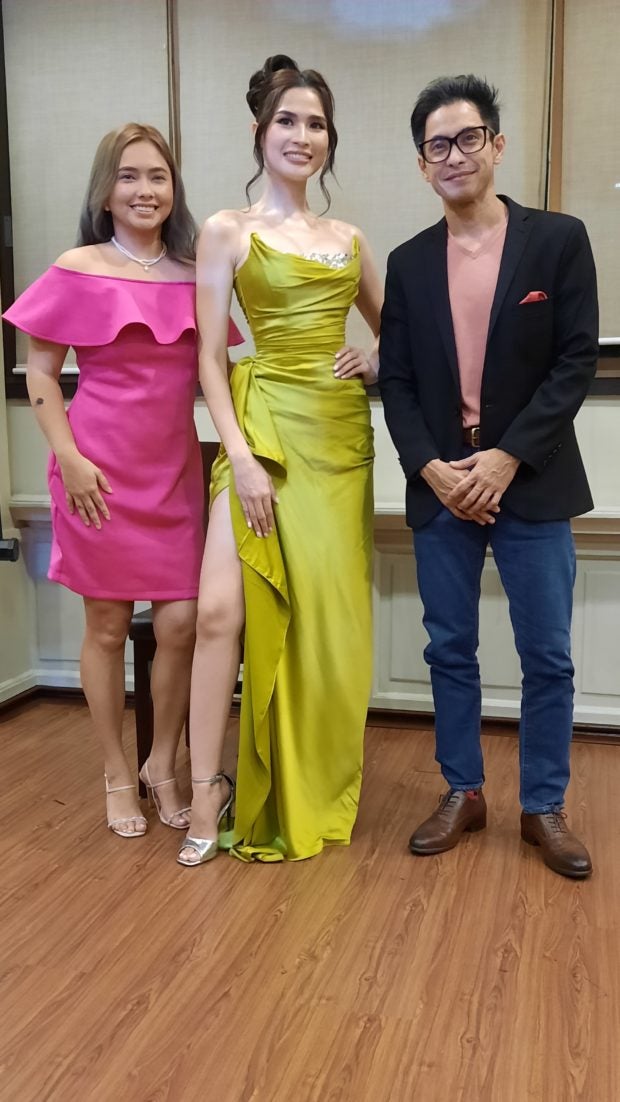 Aduana and her team initially devoted five filming days to come up with 30 videos. But unforeseen circumstances extended the production timetable to eight days, within a period of over a month, from April 29 to June 4.

“Even as full-blooded ‘Lagunenses,’ me and my team were all surprised to have learned even more about our province. We realized that we’re really a very diverse province when it comes to sceneries, people’s way of speaking, the history behind every place, and even with the products that we promote,” she said. 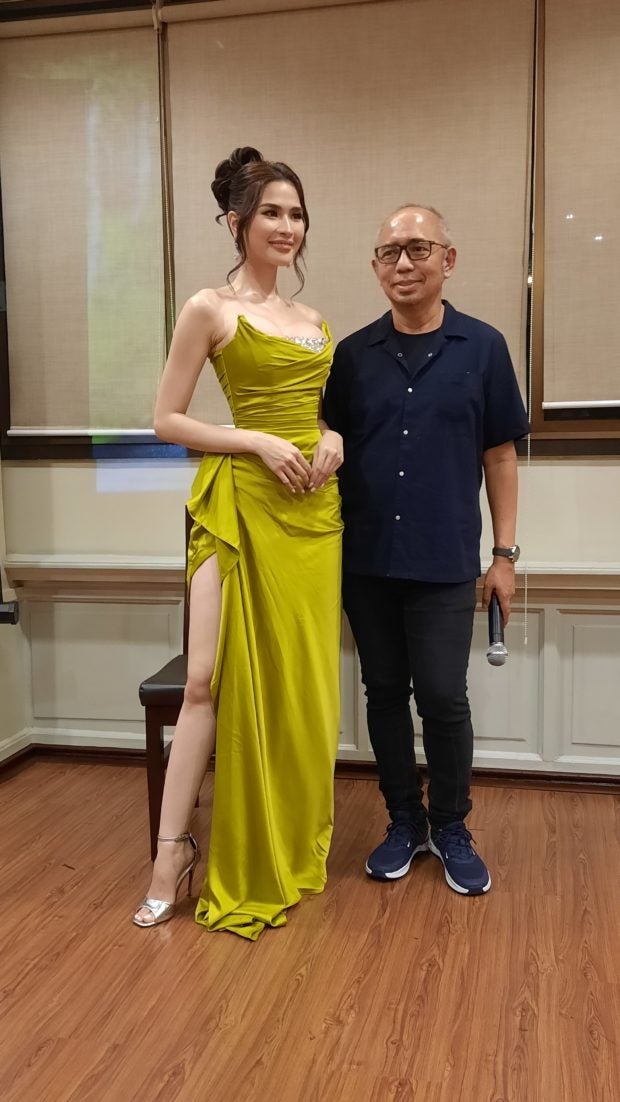 The Laguna girl said she hopes “Halina, Laguna!” will show the people how Laguna is “a gold mine and a treasure trove of so much unexplored and untapped potentials.” She added, “And I hope that through this, they will also be inspired to discover their places too.”

Aduana is among a field of 40 aspirants all over the country in the 2022 Bb. Pilipinas pageant.