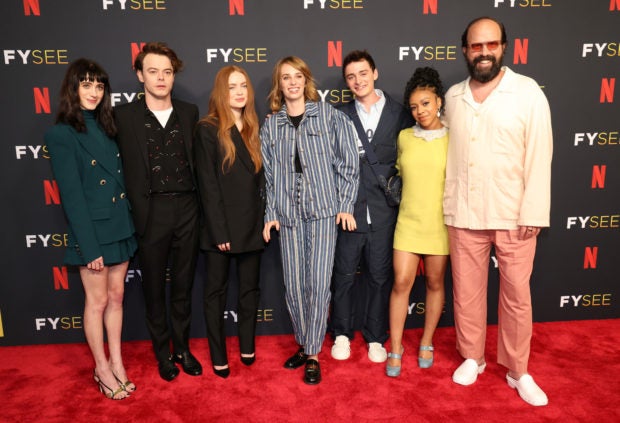 The latest season of “Stranger Things” has pushed total viewership for the series to more than 1.15 billion hours, the streaming service Netflix said on Tuesday.

The science-fiction drama starring Winona Ryder and Millie Bobby Brown has become the most popular English-language series on the platform. The only other Netflix show to cross 1 billion viewing hours is South Korean drama “Squid Game.”

“Stranger Things” also hit No. 1 on the streaming service’s Top 10 lists in 91 countries, a first for an English-language TV series, the company said.

The show’s fourth season concluded with the final two episodes released last week, briefly crashing the Netflix app as fans rushed to view it. The series debuted in 2016. DC