To watch or not to watch Korean version: ‘Flower of Evil’ Pinoy actors make their choice 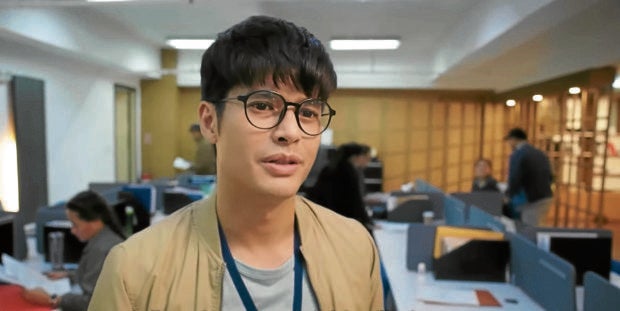 Prior to taping for the local adaptation of the Korean drama-thriller “Flower of Evil,” there were discussions as to whether the cast members should or shouldn’t be allowed to watch the original version.

In the end, the show’s producers gave the actors the prerogative whether or not to see it. The result was an ensemble performance that was “different, exhilarating and very much Pinoy,” observed Joem Bascon, who plays police investigator Dennis Espinosa in the series.

“The discussion happened before we went into the bubble for our first lock-in cycle. When it was decided that watching the original version wasn’t compulsory, some of the actors, myself included, thought of just doing it because we wanted to learn the most basic background on our respective characters,” Joem explained to reporters during a recent media gathering to announce the start of the series on June 25.

“Later during taping, we realized that Pinoys react to a particular situation differently compared to our Korean counterparts. As actors, we would simply respond to circumstances the way we know how,” Joem explained. “It’s hard when you already planned on executing a scene in a particular way and, suddenly, your coactor gives you something different. Your reaction to his or her input would be different as well,” Joem explained.

“Flower of Evil” tells the intriguing relationship of Jacob (Piolo Pascual) and his wife Iris (Lovi Poe). Jacob has a dark past that he tries to hide from Iris, who happens to be a police detective. They appear to be a perfect couple on the surface, until Iris starts to investigate a series of murders.

Joross Gamboa, who plays writer Rico Gallado, agreed: “To be honest, I only watched the original to check whether I would be able to fulfill the physical requirements of my role since I just had surgery in my Achilles tendon. I was surprised to learn that my first few sequences were already action scenes. I eventually got so hooked on the story that I was able to watch until its ending.”

“What I tried to do was to make a blueprint of my character based on what I saw, just so I’d have a smooth flow as I tried to tackle Rico,” said Joross. “But later, my take on Rico became drastically different because Direk (Darnel Villaflor) asked me to put a ‘Pinoy flavor’ in it. He wanted Rico to act a little arrogant in front of Jacob—this is to build tension between the two. You will not see this in the original.”

JC de Vera, who plays detective Andrew Marcelo, pointed out how difficult it was for him to adjust since he came in late into the series. “I had to quickly review the whole script—from Episode 1 to 32. I was given a very short time to prepare. I felt pressured because I knew that when I get into the set, everything had to be on point already. I had to quickly bond with the cast, to observe the craft of each actor who I would be working closely with. I had to quickly study everything, especially how the directors processed and chose to attack each and every scene,” he recalled. 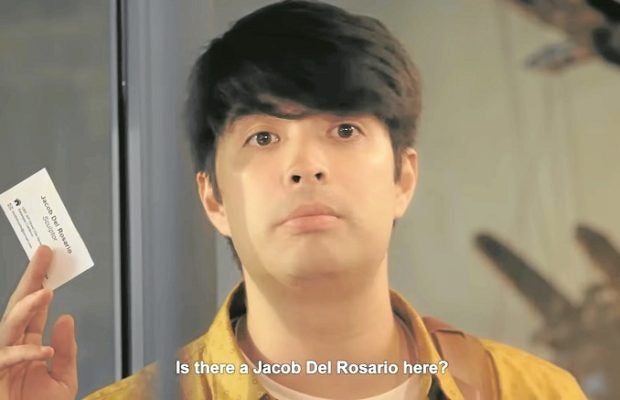 JC said he also asked advice from Darnel and codirector Richard Arellano on how to best “attack” his character. “We’ve decided that it was best for me not to watch the original version. They said so that I would be able to give a fresh take on being Andrew,” he said.

JC added that he also had to rush in terms of how to change his look in the series. “This is different from the usual characters I portray. I didn’t have to go for the leading man look, ‘yong magpapogi. For my hair, I tried looking like an oppa,” he said, laughing, adding that he had to make sure his mannerisms were noticeably different, too.

Joem, who is a dad to young Gido, his 1-year-old son with actress Meryll Soriano, added: “All of our characters were challenging to portray. At the same time, staying inside a lock-in set was challenging for me because it affected my mental state. I would think of my family at home while I was thinking about how to best portray my role.”

“It was good that when we returned to our villas to rest, we would all try to help each other. We had debriefing sessions every day,” he added. “We felt that we needed this, especially Piolo whose character is really difficult to portray. This is made especially hard because we don’t shoot our scenes chronologically. It’s good that Joross was always around to cheer us up.” 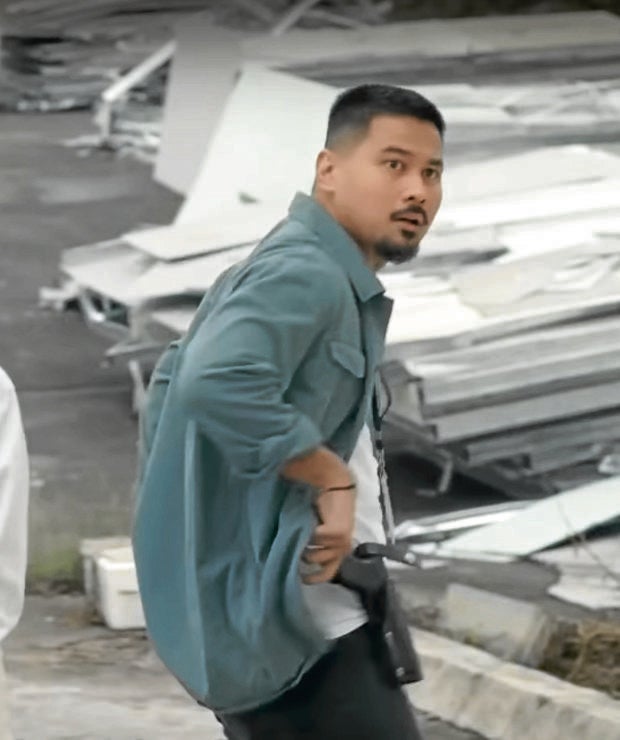 Joross said that while it’s true that they all felt pressured on the set, “this is overshadowed by the passion of the cast and production team. We all wanted to give our best here. So at the end of the day, when we see that we’ve done good, we forget about the pressure and start to look forward to working again the following day.”